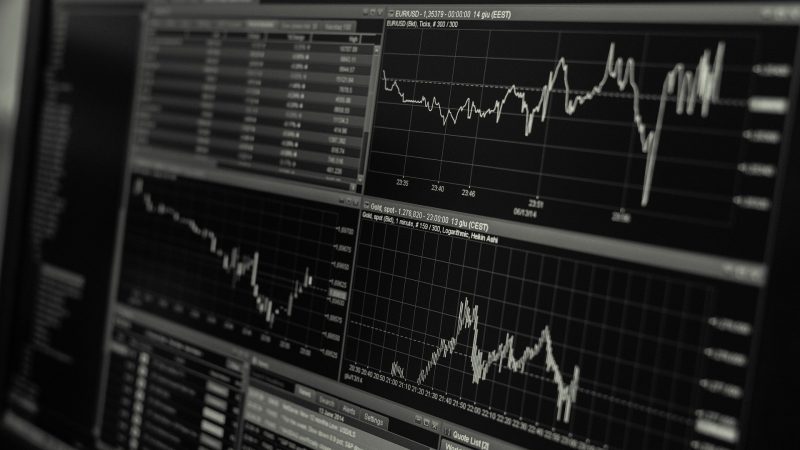 TUSCALOOSA, Ala. – Even with confidence in the state economy growing along with increasing industry profits and sales, state business leaders are decidedly negative in their outlook for the nation’s economy, according to the latest quarterly survey by The University of Alabama’s Center for Business and Economic Research.

“Inflation is a big part of the concerns for the U.S. economy,” said Susannah Robichaux, socioeconomic analyst for CBER. “Small and mid-sized firms had notably lower U.S. economic outlooks than large firms, which makes sense since these smaller businesses have tighter margins and would feel the impact of inflation sooner than their larger counterparts.”

The Alabama Business Confidence Index was 54.6, meaning state business leaders have mostly positive economic expectations for their businesses and the state economy in the upcoming quarter, however the latest survey continues the downward trend. An index over 50 indicates a positive forecast compared to the previous quarter, and the higher the number, the more confident the forecast.

The ABCI dropped 2.6 points from the last survey and is down from 67 in a survey taken in June 2021, just before a resurgence of the coronavirus through the Delta variant.

ABCI is gathered from a broad group of business executives across the state with six key indicators and a composite index. The statewide and national forecasts, along with industry-specific components like sales, profits, hiring and capital expenditures comprise the six indexes that combine to make the ABCI total.

“On one hand we have a relatively strong economy with very strong labor markets, both in terms of hiring and new job creation, labor force participation rate continues to tick upwards, corporate profits look great, and housing markets are doing well,” said Ahmad Ijaz, CEBR executive director. “But there are also signs pointing to the fact that the economy may be headed for a recession.”

Earlier this year, Ijaz and economists at CBER had predicted Alabama’s economy would grow about 3% in 2022, but have since revised that outlook to 2.7% growth.

Six of the nine industry groups surveyed remain positive in their outlook for the second quarter, with healthcare and social assistance businesses reporting the lowest negative outlook.