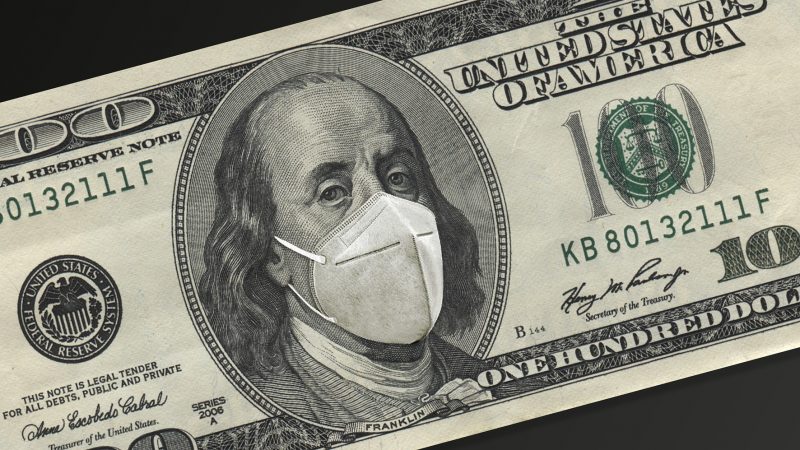 TUSCALOOSA, Ala. – Two snapshots of the state’s economy earlier this summer show recovery from the pandemic recession of 2020 exceeding expectations, with business leaders confident things were getting even better, according to research from The University of Alabama.

It’s unknown whether the rise of the Delta variant of the coronavirus that causes COVID-19 will dampen the economy, but, if it does, nothing short of another lockdown could stunt the recovery, said Ahmad Ijaz, executive director of the UA Center for Business and Economic Research.

CBER released its quarterly economic forecast, Alabama Business, today which showed the state’s economy grew 6.8% in the first quarter of 2021, which followed a strong half of 2020 after plummeting economic activity the first half of last year.

The state’s economy has continued to beat growth forecasts as business sectors come back at different speeds because of supply constraints and loose monetary policy fueled business and consumer spending, Ijaz said.

“At the start of the year, everybody was predicting that the economy would get back to its normal course after a huge jump in growth in third and fourth quarters of 2020, but as the year went along the economic growth just kept on accelerating,” he said.

Also, CBER released its latest quarterly survey of local business leaders. Taken in the first half of June, it showed historical confidence about the direction of Alabama’s economy. The Alabama Business Confidence Index was 67, up nearly three points from the spring survey.

It’s the most confidence business leaders have had in forecasting economic growth since the third quarter of 2004, according to CBER data. Plus, this is the third consecutive quarter all the industry-level ABCIs have been positive, indicating sustained expectations for economic expansion across all industries in Alabama.

An index over 50 indicates a positive forecast compared to the previous quarter, and the higher the number, the more confident the forecast. The statewide and national forecasts, along with industry-specific components like sales, profits, hiring and capital expenditures comprise the six indexes that combine to make the ABCI total.

For those participating in the survey, more than three-fourths forecasted a better economic outlook for Alabama in the third quarter of the year, and 70 percent expected sales to increase compared to the second quarter of 2021.

“Alabama business leaders were feeling really good in June,” said Susannah Robichaux, socioeconomic analyst for CBER. “Many businesses throughout the state experienced some contraction and uncertainty due to COVID, and these latest ABCI results tell us that folks were really anticipating a recovery and feeling confident in their forecasts for growth. Now, some of that is up in the air due to the Delta variant making such a strong showing.”

The University of Alabama, part of The University of Alabama System, is the state’s flagship university. UA shapes a better world through its teaching, research and service. With a global reputation for excellence, UA provides an inclusive, forward-thinking environment and nearly 200 degree programs on a beautiful, student-centered campus. A leader in cutting-edge research, UA advances discovery, creative inquiry and knowledge through more than 30 research centers. As the state’s largest higher education institution, UA drives economic growth in Alabama and beyond.