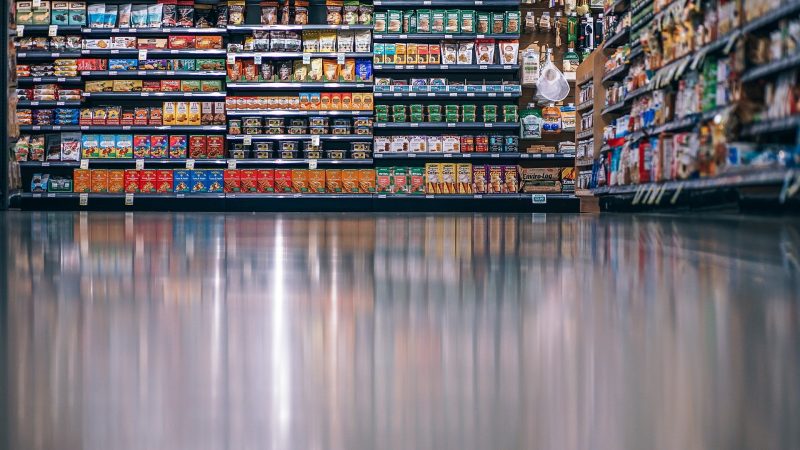 In response to the unprecedented circumstances presented by the COVID-19 pandemic, the U.S. Census Bureau has launched a new survey to meet the urgent need for timely data measuring how the pandemic is impacting households from a social and economic perspective. The Household Pulse Survey includes questions on how jobs, finances, access to food, health, housing, and education have been affected by the pandemic. The analysis below focuses on how the pandemic is affecting food insecurity (a measure of whether or not the people in the home have enough to eat in the last seven days) in Alabama households with children based on the latest published survey data covering the week of June 11-16.

Overall, the news is good in that most (82%) Alabama homes with children report having enough food in the last seven days, if not the types they wanted. However, when respondents are broken down into demographic groups, patterns emerge where the elderly, people of color, and people with low levels of educational attainment are suffering from food insecurity and an associated strain upon their mental health.

Food insecurity is just one way the COVID-19 pandemic is having an effect upon Alabama households. For more information, the full Household Pulse Survey data (to include data for each state and the U.S. as a whole) may be found at the U.S. Census Bureau’s website: https://www.census.gov/data/tables/2020/demo/hhp/hhp7.html 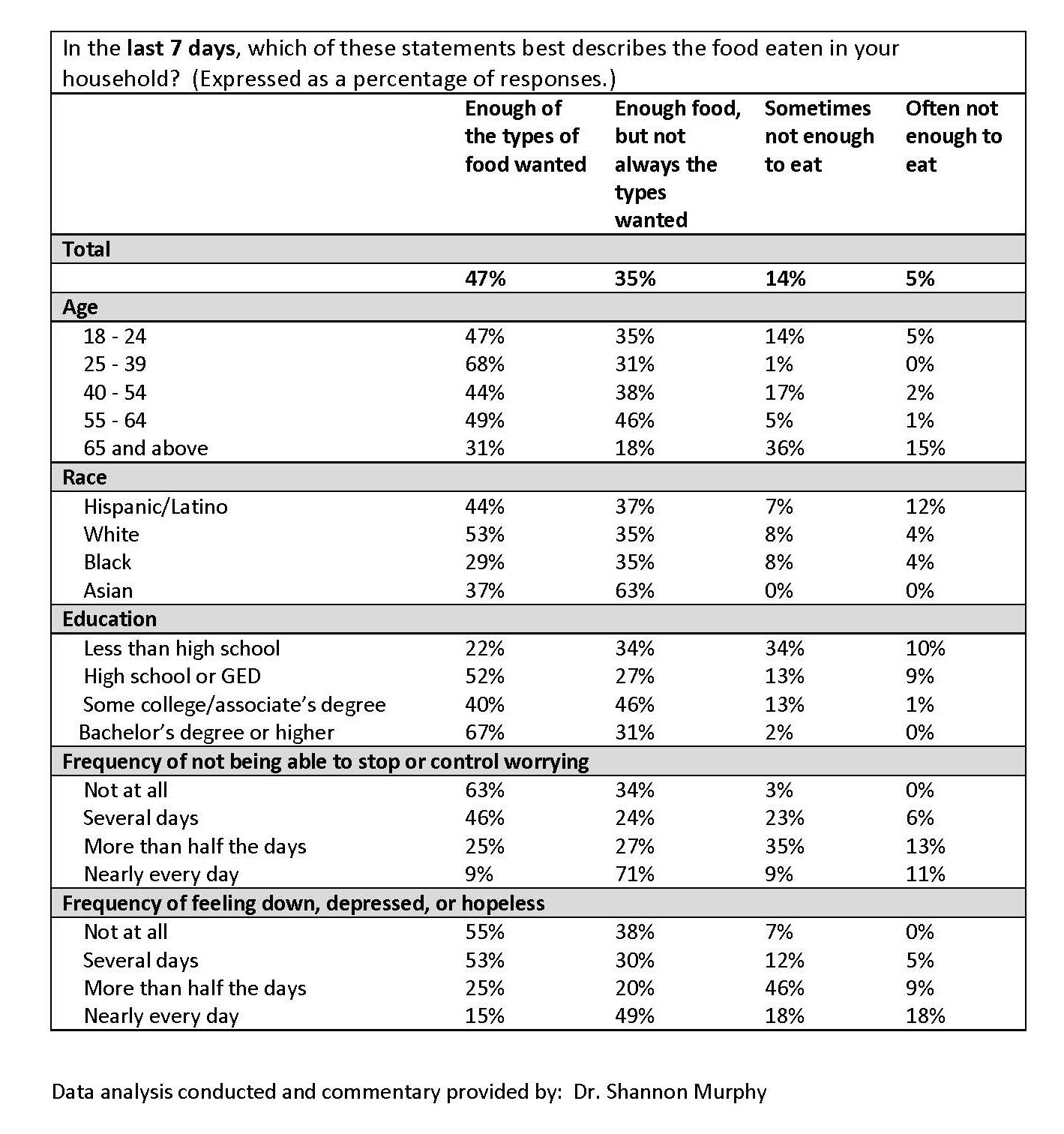