COVID-19 and the Economy 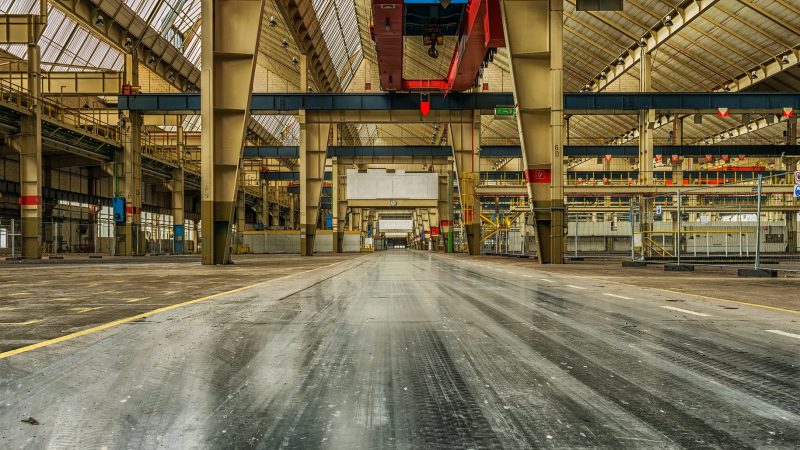 COVID-19 and the Economy

In the midst of the uncertainty caused by the COVID-19 pandemic, CBER’s experts are here to offer some insight. Sam Addy, Associate Dean for Economic Development Outreach & Senior Research Economist, and Ahmad Ijaz, CBER’s Executive Director & Director of Economic Forecasting weigh in with what we can expect in our local and national economies in the coming months.

People are at the core of the economy, playing roles on both the demand side as consumers and the supply side as workers, innovators, investors, entrepreneurs, proprietors, providers, etc. As such, the health of people and their educational attainment are key to development. People’s health is crucial because healthy people can learn and contribute, but sickness makes people unable to contribute regardless of how educated and skilled or talented they may be. By presenting a danger to people’s health, the novel coronavirus (COVID-19) pandemic has the potential to cause substantial harm to every local, regional, national, and the global economy.

The proper response to this danger is to use resources to address survival first, recovery next, and development later. It is important to note that pandemics occur within economies and so are not separate from them. As such, the nature of the response determines the resulting state of the economy; a good response will result in a better economy than an abysmal response would. Survival and recovery require significant resources, but are necessary to ensure that when the pandemic is controlled, the essential human capital, physical and natural/environmental capital, and public and private institutions will still be available to enable a renewed focus on development. Fortunately, the United States has the resources (human, financial, institutions, and infrastructure) to work this Survival-Recovery-Development strategy even if controlling the pandemic takes 18 months as some medical experts have predicted. In addition, even if the nation’s wealth falls considerably in the process of confronting the pandemic, the nation will still be very affluent afterward.

COVID-19 will cause all sectors of the economy to experience negative effects during this time, but firms in certain sectors (e.g., health-related, logistics, communications and technology, repurposed manufacturing) could fare better than others. While the direction of effects is clearly that there will be contraction from earlier expectations and forecasts, the magnitude is unknown at this time since the direct health effects are themselves unknown. It will depend greatly on (i) governmental policies and actions that are adopted and implemented at all levels (federal, state, and local) and (ii) how people behave; specifically, how seriously they take and respond to directives and policies. From a resource perspective, the composition, design, and size of the response packages that Congress and the Federal Reserve put in place will be of utmost importance. Response to the pandemic must include a medical component to people and health-related institutions for survival as well as assistance to people, government, businesses and other institutions (both nonprofit and for profit) for survival and economic recovery.

The financial accounts of the United States (FAUS) show that household net worth rose to $113.8 trillion in the fourth quarter of 2019. This is net of $53.9 trillion in domestic nonfinancial debt outstanding ($16.0 trillion household debt, $16.0 trillion nonfinancial business debt, and $21.9 trillion government debt). In 2018, U.S. gross domestic product (GDP) was $20.6 trillion and total employment was about 200.7 million (154.4 million wage and salary employment and 46.4 million proprietors). Personal income was $17.8 trillion, of which wages and salaries totaled $8.9 trillion. State and local governments had total revenue of $3.9 trillion in 2017 with $710 billion coming from federal coffers. COVID-19 will cause severe declines in GDP, personal income, employment, wages and salaries, government revenues, and other relevant economic indicators. The above-mentioned data suggest that survival and recovery for the nation during this pandemic will require injection of about $1 trillion a month, which the FAUS data suggest that the nation can afford.

Alabama accounts for 1.1 percent of U.S. GDP and 1.5 percent of the population, which defines a potential range regarding COVID-19 impacts on the state economy relative to national impacts. For example, a $1 trillion national impact could mean an $11 billion to $15 billion impact on Alabama. However, several factors can make the range larger or smaller. These include the nature of the impacts, the behavioral component of the response, and differences in demographics and economic structure. Second quarter Alabama GDP will most likely decline by about 3-4 percent, with employment falling much faster. Any recovery in the third quarter will be quite weak due to supply-side constraints facing Alabama manufacturers and weak consumer demand and business spending. Optimistically, the state economy will be back on a normal path of recovery by the fourth quarter.

Portions of the economy at risk of significant declines include travel and travel-related businesses, food services and eating places, tourism and leisure, support services, auto dealers, gas stations, education, manufacturing firms that rely on exports and/or overseas suppliers for their inputs, and other businesses that depend on consumer and business spending. These firms together employ nearly 1.2 million workers (or about 58 percent) of the total nonfarm employment in the state and their multiplier effects on the rest of the state’s economy could make it difficult for the economy to recover in the third quarter. Furloughs and layoffs will be common. The expected significant declines in economic activity will adversely affect income, sales, lodging, gas, and other tax revenues for both state and local government entities.

Business investment spending has been mostly weak for the last couple of years. COVID-19 effects and the large drop in oil prices will most likely push business spending into much deeper negative territory. Weaker economic growth in the rest of the world will also hurt Alabama’s exports; in 2019, Alabama exports to China, the state’s third largest trading partner, totaled $2.2 billion, about 11 percent of the state’s total exports. The global economy is most likely already in recession. Overall, the length of the downturn and the subsequent recovery will depend on how strong the policy responses (both monetary and fiscal) are and how these policies help businesses, state and local governments, and households weather the shock of the COVID-19 pandemic.