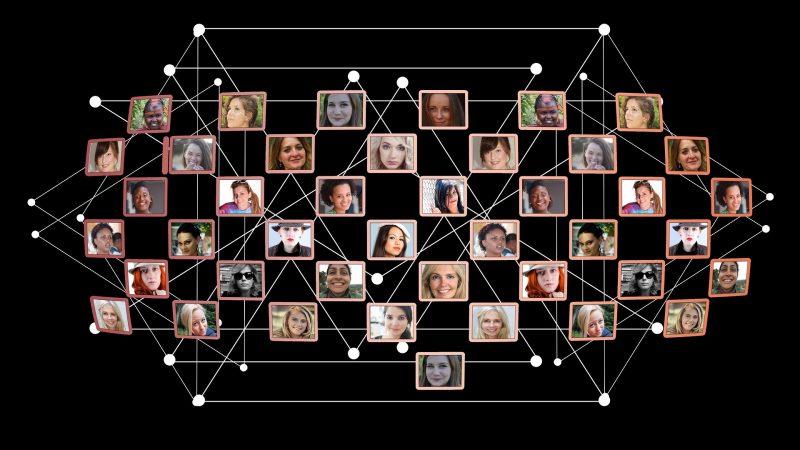 CBER researcher, Viktoria Riiman, collaborated with computer scientists from national laboratories: Peter Pirkelbauer, Amalee Wilson, and Reed Milewicz, on using artificial neural networks for population projections. Their article “Comparing Artificial Neural Network and Cohort-Component Models for Population Forecasts” was published in the “Population Review” journal recently. As the title suggests, the article compared the forecasts generated by the artificial neural network models with population projections from the traditional cohort-component method, for counties in Alabama. The authors used population projections produced by CBER in 2001. CBER is a member of the U.S. Census Bureau Federal-State Cooperative for Population Estimates (FSCPE) and for Population Projections, with FSCPE program having celebrated its 50th year in 2017.