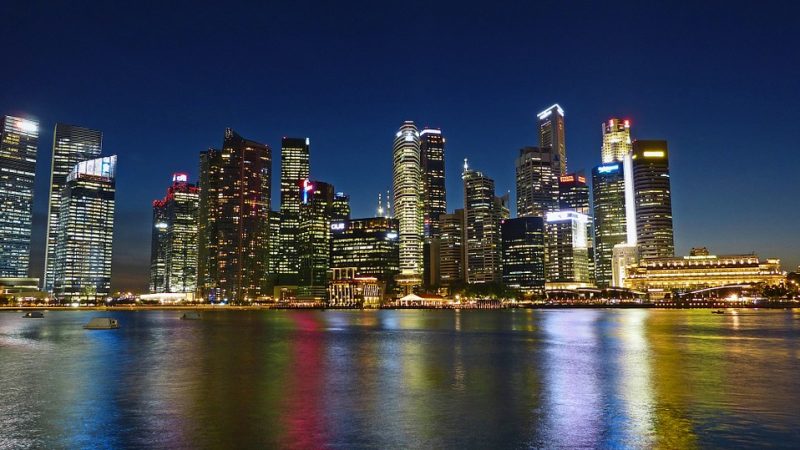 The Census Bureau classifies urban and rural population and delineates urbanized areas after each decennial census. This process began with the 1950 census. Since the 1950 census, the Census Bureau has revised these criteria for each decennial census, taking advantage of improvements in data collection, reporting methodologies, and advancements in technology.

The Census Bureau identifies and tabulates data for the urban and rural population solely for presenting census statistical data. The Bureau does not take into account any nonstatistical uses that may be made of the data and it does not attempt to meet the requirements of nonstatistical program uses. Nevertheless, the Census Bureau recognizes that some federal and state agencies are required by law to use Census Bureau-defined urban and rural classifications for allocating program funds, setting program standards, and implementing aspects of their programs. The Bureau recognizes that the urban and rural designations represent areas where people live, work, and spend their lives. People have a considerable amount of pride about where they are and have strong opinions about the concepts of urban and rural. With this series of definitional revisions, the Bureau has tried hard to make all the decisions about urban/rural designation to be equitable, uniform, and objective for the entire nation.

Places. The Census Bureau will use UAs and the new concept of UCs, rather than places, to determine the total urban population. Previously, place boundaries were used to determine the urban and rural classification of territory. All incorporated places that had at least 2,500 people were classified as urban. The UC concept, based solely on census BGs and census blocks, does not recognize incorporated place boundaries. This eliminates bias by removing the effect of state laws governing incorporation and annexation.

Naming. The UA or UC title will be the name of the incorporated place with the most population. As many as two additional incorporated place names can be part of the title. Previously, many UA central places and titles were based on MA central city definitions. Under the new rules, UA and UC titles do not need to follow MA central city definitions. The Census Bureau will assign a 5-digit numeric code to each UA and UC.

Grandfathering. The Census Bureau will not automatically recognize previously existing UA territory for Census 2000. There will be no “grandfathering” of areas that qualified for earlier censuses. Grandfathering was used extensively in past censuses. The Census Bureau is trying to bring the urban area criteria back to a single set of rules that allow for application of automated processes that yield consistent results rather than to have the areas defined through a process of accretion over time. The Bureau is striving to eliminate any subjectivity in these delineations. They believe that Census 2000 gives them the opportunity to reexamine areas that qualified as urban areas in earlier censuses due to different criteria, misinterpretation of criteria, and the inevitable mistakes made during clerical delineations of the past. Thus, grandfathering will not be allowed. Areas that no longer qualify as a UA will likely qualify as a UC for Census 2000.

Jumps and Hops. Noncontiguous areas may qualify to be included with the core of an urbanized area or urban cluster under certain circumstances. The new criteria increase the permitted jump distance from 1.5 miles in 1990 to 2.5 miles in 2000. The increase in the permitted jump distance recognizes improvements in the transportation network and the associated changes in development patterns. The change also recognizes that governments sometimes provide “green space” between developments.

The rules for jumps over uninhabitable territory are changing. The new rules change the terminology from “uninhabitable” to “exempted.” The original uninhabitable criteria for Census 2000, which were more restrictive than in the past, were limited to bodies of water, military installations, national parks, and national monuments. Because of input from the public, the Census Bureau decided to include as exempted some features such as floodplains and marshlands that meet specific criteria. See the March 15 Federal Register for a detailed discussion of this topic.

Jumps between qualifying areas that are less than 0.5 miles are hops, not jumps. Hops are small, nonqualifying census blocks developed for nonresidential uses, such as schools, shopping centers, office complexes, industrial parks, and parks or other green space. Territory that is two jumps away from a central core can’t be added to the UA. But hops are allowed after jumps, and jumps after hops.

Governmental Boundaries. Boundaries of governmental units will be invisible to the process. Many densely settled, unincorporated areas will be classified as urban for the first time. The overwhelming majority of these densely settled unincorporated areas are located adjacent to incorporated places in states with strict annexation laws. The total urban population for Alabama is not as likely to be affected by the rules change as will be the population of states such as Connecticut, Massachusetts, Michigan, New Jersey, New York, or Pennsylvania.

There are elaborate rules for determining, for each block in the country, whether it is “densely settled,” whether or not it is contiguous to other blocks that are densely settled, and whether it qualifies through a jump or a hop to be included with other densely settled blocks to be part of an Urban Cluster or an Urbanized Area. (See the Federal Registernotice Wednesday, March 28 2000, pages 17018-17033 and the Federal Register notice Friday, March 15 2000, pages 11663 -11670 for details.) Because legal boundaries no longer play a part in qualifying territory as urban or rural, every block had to be evaluated on its own merit. This is a time-consuming process, and for this reason the Census Bureau’s Summary File 1 for Census 2000 did not originally have urban/rural designations. Urban/Rural was added to Summary File 1 in Tables P2 and H2 on June 9, 2003.