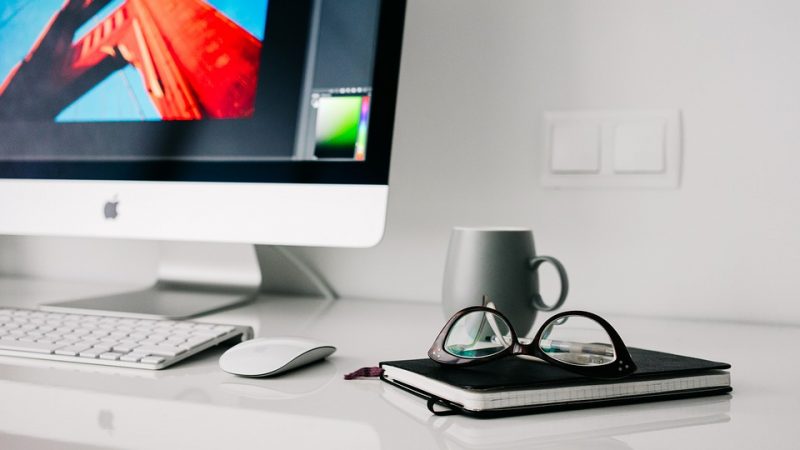 A national newspaper recently published an article about a woman who quit work to stay at home after her daughter was born. She became annoyed at having to rewind the toilet paper after the baby unraveled it onto the floor. The latch she invented to prevent the problem, along with some other inventions, is expected to net her about $1 million in sales next year and a book deal aimed at aspiring inventors.

All of which is a long-winded way of saying that having a stay-at-home job can be profitable as well as enjoyable.

Annette Watters, manager of the Alabama State Data Center at The University of Alabama, read the newspaper article and decided to take a look how many folks in Alabama have home-based jobs. Her research, based on 2000 information from the U.S. Census, turned up some interesting facts.

“Women are more likely than men to have a home-based job,” Watters said, noting that of people who work at home in Alabama, 54 percent are women.

Alabama’s home-based workers also are likely to be middle-aged. Sixty percent of them are between 35 and 60 years old, according to Watters.
“However,” she said, “having a job working out of one’s house is also something that some people do in their senior years. Eleven percent of home-based workers in Alabama are 65 years old or older.”

Lest you think that working at home is pretty much making “stuff” to sell or selling vegetables from a stand out front, think again.

“Working at home, possibly working for yourself, is something that appeals to well-educated people,” Watters said. “Sixty percent of Alabama’s home-based workers have at least some college. Twenty-nine percent of them have a bachelor’s degree or higher.

“These percentages are higher than the averages for workers who do not work at home. The national average educational attainment for home-based workers is even higher than the Alabama average.”

Watters also found that African-American Alabamians are much less likely than whites to be working at home. Blacks make up 8 percent of the work-at-home group, but 21 percent of the travel-to-the-workplace group.

Computing, education, health, or social services are also among the professional services that might be offered by someone who works out of his or her home. Other occupations that lend themselves to home-based work are sales, personal care services and office/administrative support jobs.

One reason for small incomes for some home-based businesses is their owners don’t intend to work at these jobs full-time. And of course, working at home means you don’t leave the office like most workers. Watters said about two-thirds of the at-home workers reported that they work more than 34 hours a week. A substantial percentage works no more than 14 hours a week at their home business. And some home-based businesses are seasonal. Some Alabamians work at their home business only a few weeks a year. Only about two-thirds of at-home jobs involve year-round work. Overall, only a little more than 2 percent of Alabama workers are allowed to wear their bunny slippers when they start their work day, but Watters says she expects that percentage to increase as time passes.