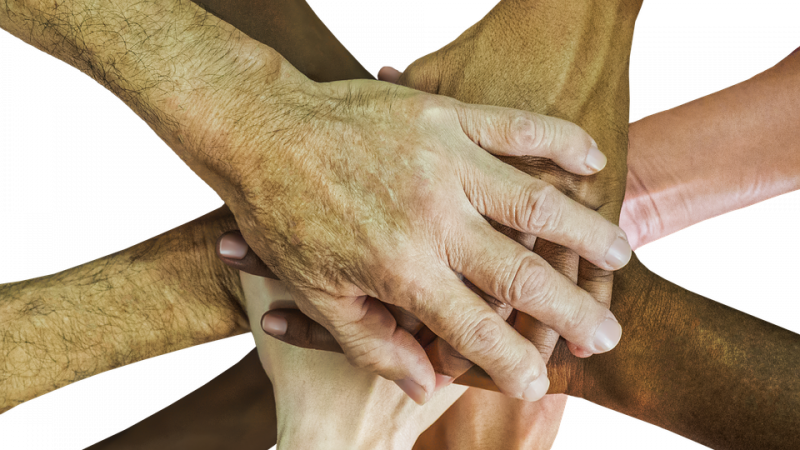 The U.S. Census Bureau today issued its first county population estimates by age, sex, race, and Hispanic origin since Census 2000, pinpointing at the county level where increases and decreases in various population groups are occurring.

The estimates for the state’s 67 counties are as of July 1, 2002, said Annette Watters, manager of the Alabama State Data Center at The University of Alabama. “The race data and the Hispanic origin data cover two distinctly different concepts. The federal government considers Hispanic origin to be an ethnicity rather than a race. Hispanic persons may be of any race,” Watters explained.

The following findings highlight some of the changing demographics in Alabama:

Total Population
Counties in Alabama that were population gainers in the 20th century continue to be the hot counties in the 21st century. Between 2000 and 2002 Shelby County gained 10,539 people, the biggest gain of any county in the state. Madison County took the second spot with 9,200 additional people between the date of the 2000 Census and July 1, 2002. Growth was very uneven across the regions of the state and also uneven within specific demographics. Jefferson County had an overall population loss but a big gain within the African American population. Baldwin County had fewer than 400 additional school-aged children in that time period but more than 1,500 new residents over the age of 65.

Children under 5
Babies are more popular in some Alabama counties than others. In 38 of Alabama’s 67 counties, the number of children under the age of 5 either stayed about the same or declined in the time between 2000 and 2002. Jefferson County, which already had the biggest number of infants and toddlers, is the county that also gained the most over the 2000-2002 period.

Children 5 to 17
Between 2000 and 2002 Alabama lost 19,000 school-aged children. Some large counties (Shelby, Madison, St. Clair, Elmore, Baldwin, and Blount) included in a metro area were part of a contrary trend and gained in number of children between the ages of 5 and 17. All other counties in the state held about steady in number of residents in that age range, or they lost in that demographic. Metro status did not guarantee population gain among children. Some counties that lost the most number of school-aged children are also metro counties (Calhoun, Montgomery, Mobile, Jefferson).

People age 65 and over
Twenty-four of the 67 Alabama counties gained 100 or more persons aged 65 or older between 2000 and 2002. Most counties held about steady in that population group, gaining or losing less than 100 over the two-year period. Exceptions were Madison, Baldwin and Shelby Counties, which each gained more than 1,300 seniors, and Jefferson County, which lost more than 1,000.

People age 85 and over
In two years time, Alabama gained more than 4,000 persons who are older than 85 years old. Some might have moved to the state, but most are long-time residents who simply aged into this category. Nearly every county has more and more very elderly residents. Only some rural counties have fewer people 85 and older now than they did at the time of the 2000 census.

Hispanics
Jefferson and Marshall Counties showed increases in their Hispanic population of more than 1,000 each, followed closely by DeKalb County, which gained about 975 Hispanics between 2000 and 2002. Shelby, Madison, Marshall, and Baldwin each gained more than 500 persons of Spanish origin. Several counties showed little or no change in their Hispanic population, although 16 counties showed a gain of between 100 and 500. Some counties believe their Census 2000 count of Hispanics was artificially low, making comparisons of change within the decade a little problematic.

Tables for every county in the state may be found on the CBER website. The Census Bureau makes county population estimates using administrative records in “a demographic-change model.” The estimates of population changes since the most recent census use data on births, deaths, and migration.