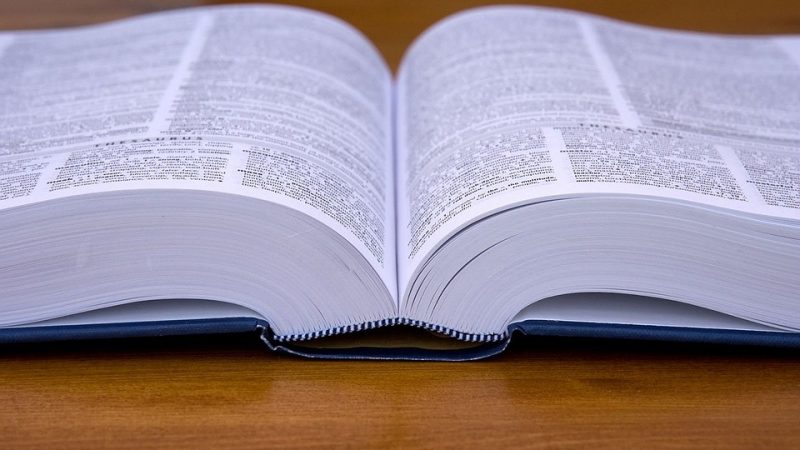 All Agencies Should Use the Most Recent Definitions. All agencies that conduct statistical activities to collect and publish data for Metropolitan, Micropolitan, and Combined Statistical Areas, and New England City and Town Areas should use the most recent definitions of these areas established by OMB.

Metro and Micro Areas May Not be Suitable for Program Funding Formulas. These areas are not intended to serve as a general-purpose geographic framework for nonstatistical activities, and they may or may not be suitable for use in program funding formulas. OMB recognizes that some legislation specifies the use of Metropolitan Statistical Areas for program purposes, including the allocation of federal funds, and will continue to work with the Congress to clarify the foundations of these definitions and the resultant, often unintended consequences of their use for nonstatistical purposes.

It Is the Sponsoring Agency’s Responsibility to Know What Is Appropriate. In cases where there is no statutory requirement and an agency elects to use the Metropolitan, Micropolitan, or Combined Statistical Area definitions in nonstatistical programs, it is the sponsoring agency’s responsibility to ensure that the definitions are appropriate for such use. When an agency is publishing for comment a proposed regulation that would use the definitions for a nonstatistical purpose, the agency should seek public comment on the proposed use.

Electronic Links to Useful Sites. The OMB bulletin from which this report was taken is available electronically from the OMB website at http://www.whitehouse.gov/omb/bulletins/fy04/b04-03.html

The 2000 Standards for Defining Metropolitan and Micropolitan Statistical Areas are available at http://www.whitehouse.gov/omb/fedreg/metroareas122700.pdf.

Other background documents are available at http://www.whitehouse.gov/omb/inforeg/statpolicy.html#ms

Historical definitions of Metropolitan Statistical Areas are available from the Census Bureau’s web site at: http://www.census.gov.