Every County in State Has Some Rural Population 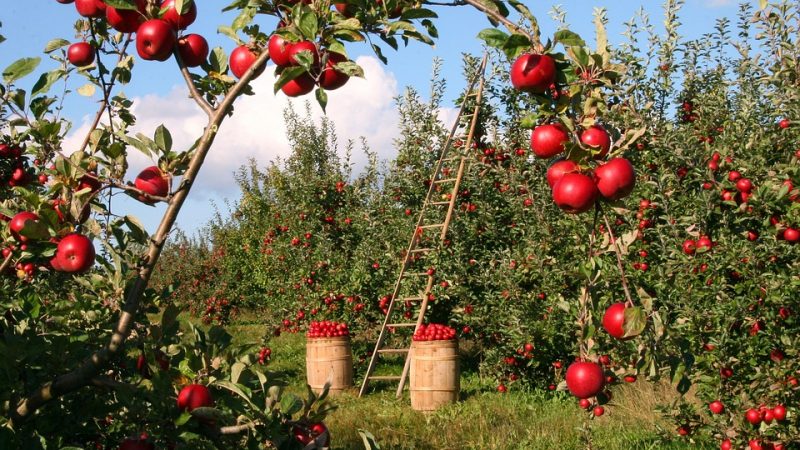 Every County in State Has Some Rural Population

Is Alabama a rural state or an urban state? The answer may surprise you. The Census Bureau recently provided some information about the urban and rural population in Alabama.

“Every county in Alabama has some rural population, even the most densely settled counties,” says Annette Jones Watters, manager of the Alabama State Data Center at the Center for Business and Economic Research at The University of Alabama. “But some sparsely settled counties have no urban population at all.”

In recent decades Alabama has seen an increased number of people moving from rural to urban settings. Twelve Alabama counties had smaller populations in 2000 than in 1990. All of these but Calhoun County (home of Anniston) are counties people think of as rural. But the government’s definition of “rural” has changed.

The Census Bureau has classified urban and rural population after each decennial census, Watters said. “This process began with the 1950 census. Since the 1950 census, the Census Bureau has revised these criteria for each decennial census, taking advantage of improvements in data collection, reporting methodologies and advancements in technology.”

The Census Bureau identifies and tabulates data for the urban and rural population solely for presenting census statistical data, Watters said. “The Bureau does not take into account any non-statistical uses that may be made of the data and it does not attempt to meet the requirements of any federal or state program. Nevertheless, the Census Bureau recognizes that some federal and state agencies are required by law to use urban and rural classification defined by the Census Bureau to allocate program funds, set program standards and implement aspects of the their programs.”

Watters stressed that the urban and rural designations “represent people who live, work and raise their families. People have a considerable amount of pride about where they are and have strong opinions about the concepts or rural and urban.”

With this series of definitional revisions, Watters said, “the Census Bureau tried hard to make all the decisions about urban/rural designation to be equitable, uniform and objective for the entire nation.”

Watters pointed out that the Census Bureau’s urban and rural statistics refer to “people, not to land area.” For example, a county will be classified as urban if most of its people live in areas that are densely settled. “That same county might have most of its territory taken up by things we think of as rural features–forests, farms, pastures and so on. Colbert County in north Alabama is a good example of an urban county by Census Bureau standards, but most of its land area is not part of any city or town.”

The urban population of a county, Watters said, lives in densely settled areas that meet minimum population density requirements. “The rules about what is ‘densely settled’ are very exact and the Census Bureau examined every block in the country to determine its urban status. ‘Rural’ is everything else that doesn’t fit the strict rules for ‘urban.’”

The new government urban/rural classification system produces some unexpected results in Alabama. For instance, Lauderdale County, home of Florence, is now a rural county. Although Florence is one of Alabama’s largest cities, there are enough people in Lauderdale County who do not live in Florence to make the population mix in that county 48 percent urban and 52 percent rural.

Another surprising outcome of the new urban/rural standards is that Macon County, home of Tuskegee, is now an urban county. Tuskegee is a much smaller town than Florence, but half of the people in Macon County live inside the city limits of Tuskegee, officially tipping the status of Macon County from rural to urban.