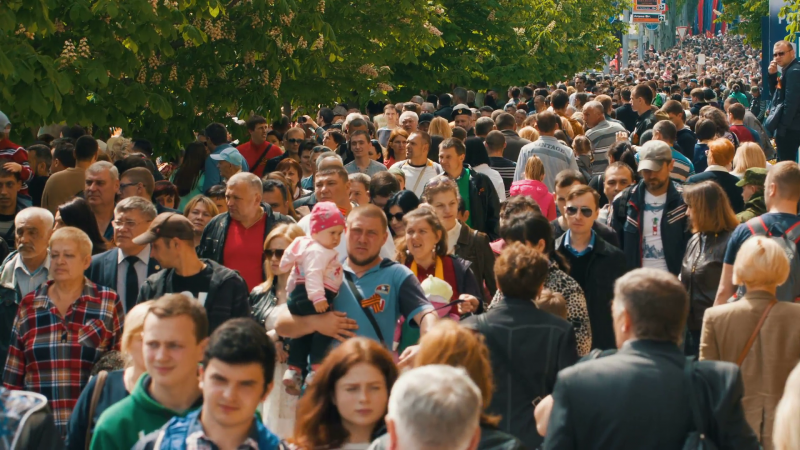 The U.S. Census Bureau has released new population estimates for Alabama’s cities and towns that give the state its first indications of growth since the 2000 census, according to Annette Watters, assistant director of the Center for Business and Economic Research at The University of Alabama and manager of the Alabama State Data Center.

“Calera is this year’s winner as those 577 people represent more than 15 percent growth for the town in one year,” Watters said. “Huntsville’s 2,582 new people represent a growth of just 1.6 percent.”

These newest estimates for cities and towns take into account some corrections that have been made to the 2002 census. Some municipalities filed challenges with the Census Bureau and have had their 2000 census number changed, usually to reflect an increase.

“Several cities and towns in Alabama have shown the Census Bureau that it failed to account for something important when the census was taken, and the Census 2000 totals for those places have been changed,” Watters said.

Not all cities that have filed a Census 2000 challenge have had their changes made and their paperwork still is in the pipeline. As a result, those revisions are not reflected in these newly released population estimates.

“We need to remember that the population figures for 2001 and 2002 are estimates, not literal truth,” Watters said. “If the elected officials of a town believe their estimate is in error, the Census Bureau is very willing to consider changing the number – but the city has to produce proof, not just rhetoric or anecdotal evidence.

She added that getting the estimate revised does not need to be an adversarial process. Officials just need to provide the necessary documentation the federal agency needs to make a correction.
A boon of the new census numbers is that four Alabama cities are ranked nationally for their large populations. To be ranked, an incorporated city must have a population of at least 100,000.

Watters noted that the estimates include the time period through July 1, 2002. If a city has experienced a growth spurt during the most recent 12 months, that will be reflected in future estimates.

For more information, visit a table with the 2002 population estimate of every Alabama city and town.