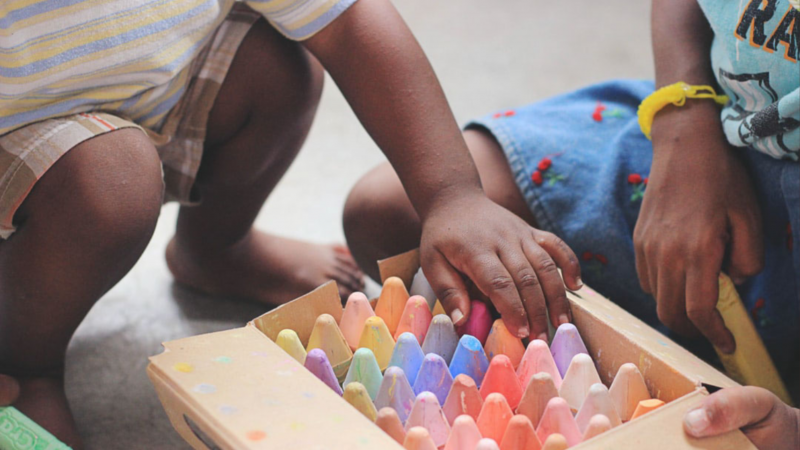 It promises to be a bleak holiday season for nearly a fourth of Alabama’s children who are considered to be living in poverty, according to U.S. Census Bureau information released today (Thursday, Dec. 20) by The University of Alabama’s Alabama State Data Center.

The majority of these children live in the fertile farming area known as the Black Belt for its deep black soil, but where many of the residents are African-American.

Alabama has more than a quarter of a million children (254,628) from birth through age 17 who are living in poverty. The figure represents 23.4 percent of the total number of children in the state. Six states have higher child poverty rates than Alabama.

“The 20 counties with the highest percentages of children living in poverty all are small population, heavily rural counties,” said Annette Jones Watters, manager of the ASDC.

“All of these 20 are in the southern half of the state, with the exception of Pickens County. And Pickens County almost qualifies as being a southern tier county—it borders two of the other counties on the list,” she added.

“‘Poor’ should not be confused with “‘rural,’” Watters noted. “Several rural counties are among the counties with the lowest poverty rates,” she said. “For example, in Cullman County, only 18.8 percent of the children are living in poverty. That is still a number that is too high, but it is below the state and even the national averages.”

These estimates are for the year 1998 and should not be confused with Census 2000 results, Watters said. “Census 2000 data on income and poverty at the county level will not be released until next year,” Watters said. Also, she explained, the estimates released today are not the same as estimates from the Census Bureau’s March Current Population Survey (CPS), released every September for the nation and states.

The estimates released today are based on a model and are used in administering federal programs. The model that produced these estimates uses 1990 census data, current records about recipients of food stamps, results from the March CPS, and other kinds of administrative records.