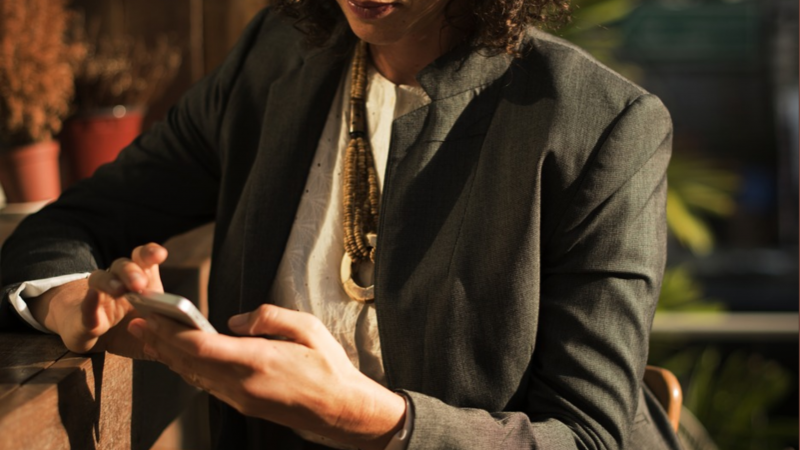 Women own more than 71,000 businesses in Alabama, which is more than a third of the business firms in the state, according to U.S. Census Bureau data released earlier this week by the Alabama State Data Center.

“Women-owned firms generated more than $7.2 billion in sales and receipts in 1992, the latest year for which we have available data,” said Annette Watters, ASDC manager. “Many firms in Alabama are one-person operations with no paid employees, but women own a quarter of all the firms in the state that do have employees.

“In terms of payroll generated, women-owned firms in Alabama are responsible for more than $1 billion,” said Watters, whose center falls under the direction of The University of Alabama College of Commerce and Business Administration and its Center for Business and Economic Research. “That means more than one payroll dollar out of every six in the state is paid by a business owned by a woman.”

On the national front, she said, Census data shows that most women-owned firms are individual proprietorships, although an increasing number of females own corporations or partnerships. And while businesses owned by women have traditionally been in the retail trade of service sectors, beginning at the start of the 1990s an increase was seen in the number of wholesale trade and manufacturing businesses owned by women.

California recorded the most women-owned firms in 1992, with Texas coming in second. Also, while New York was slightly behind Texas in the number of firms, it did rank second in terms of receipts from women-owned businesses.

“We are also seeing a growing national trend with women owning automotive dealerships and gasoline service stations,” she said. “And, the number of women-owned construction businesses in the country nearly doubled between 1987 and 1992.”

Watters said more detailed data on the types of women-owned businesses in Alabama and each of its counties will be released in April.

The Center for Business and Economic Research is a division of research and service of UA’s College of Commerce and Business Administration, and the Alabama State Data Center works closely with the U.S. Census Bureau to track demographic, economic and population statistics. Periodically, CBER publishes the Economic Abstract of Alabama, which provides voluminous data on every county and city in the state.