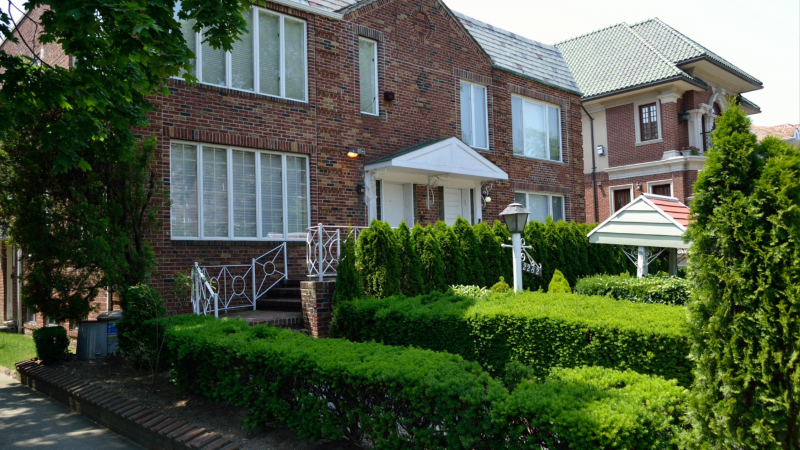 When asking Americans how they would describe their families’ wealth and social status, most will answer with the non-descriptive label of “middle class.” But what exactly does this mean? While there is no clear definition of who belongs in this group, there are a few guidelines for a rough sketch of an American middle class household.

First, on the basis of annual household after-tax income, most studies agree that the “middle class” is grouped around the national average, in the range of $21,300 to $63,300 (in 1996 dollars). The lower and upper ends of this range represent the 20th and 90th percentile of the population, accounting for 70 percent of U.S. households. This definition includes all sources of income, from wages to Social Security to food stamps.

Other methods for categorizing the middle class include social criteria (based on factors such as educational level and occupation) and certain income indices. One of these indices rates households on an income-to-needs basis, where a score of one signifies household income that borders on the poverty level. Using this ratio, middle class can be defined as scores ranging from 2 to 5, which was approximately 50 percent of American households in 1989.

Is the Middle Class Shrinking?

Many studies have shown a significant reduction in the size of the middle class over the past decade. Using the broader definition of middle class (household income of $18,000-$55,000, that is, 70 percent of American households), there has been a five to seven percent drop during the last 10 years. Some households leave the middle class as a result of newfound prosperity, which most owe to the increase earning power of a college degree. In American Demographics, Elia Kacapyr argues that education continues to be the most important weapon for providing upward mobility. However, an equal number of households have slipped into lower-income brackets, mainly due to stagnation of real earnings.

The disparity is even clearer when using the “Gini index”, a tool of the U.S. Census Bureau that indicates which groups of the population possess what share of the country’s wealth. The index scores on a scale from zero (perfect income distribution) to one (one person has all the money). In 1994, the index was .456, a 17 percent increase over 1969’s level. The main reasons for this shift were the rises in aggregate income controlled by the highest fifth of the population (from 43 percent to 49.1 percent) and, more specifically, the change in the share of the top 5 percent (from 16.6 percent to 21.2 percent). This trend adds credibility to the old adage, “the rich get richer while the poor get poorer. ” The middle class seems to be shrinking but, as Kacapyr says, it has definitely “emerged as a vital part of the 20th-century American psyche”.