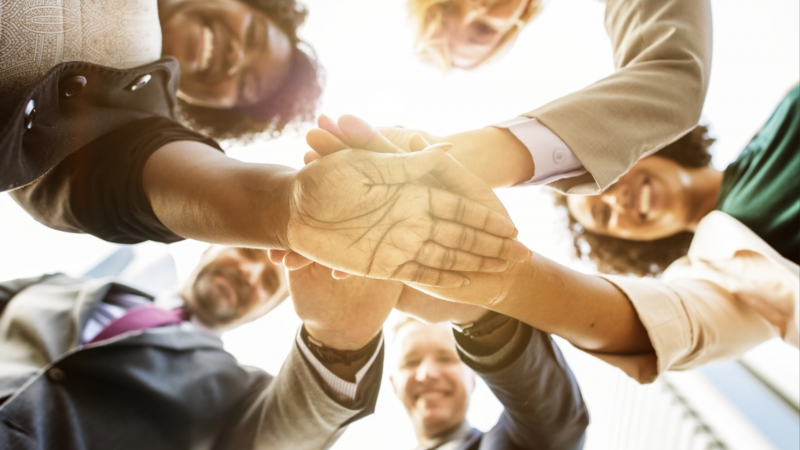 In the 1950s Alabama’s population was growing rapidly, and those “baby-boomers” are an important part of the work force today. However, from the early 1960s through the 1980s, the fertility rate declined. Children born in the 1970s and 1980s constitute the entry level labor pool for the 1990s and the early part of the next century. Because the supply is not as large of young, full-time, educated workers as in years past, businesses are becoming creative about filling their jobs.

Businesses realize that changing family structures and changing labor force participation rates affect their hiring practices. In the coming century we will see more women doing more different kinds of work and minorities will be less of a “minority” than ever before. Baby boomers will remain on the job in full force, and as they age the average age of the work force will increase. The U.S. Department of Labor reports that “close attention to the needs of working women, and especially of women with families, is no longer just a matter of legal requirements, or corporate ‘social conscience,’ or even simple fairness, but rather, competitive necessity in the scramble for high-quality, productive and dedicated workers.”

Alabama’s economy is still undergoing a structural shift away from manufacturing toward services. The Alabama Department of Industrial Relations forecasts that “Service” occupations will increase their share through 2005, while the number of jobs for “Operators, Fabricators, and Laborers” is expected to drop from 20.8 percent of jobs in 1990 to 18.9 percent in 2005. Part of this industrial shift has to do with global competition. Occupations that are easily replaced by automation are endangered as Alabama businesses are forced to become more competitive in a global economy. The other side of that coin is that businesses, in both the manufacturing and services industries, will need more and more skilled, well-educated employees.

Most of the fast-growing occupations will require some post-secondary education, whether technical, vocational, or advanced degree. In order to attract the quality of workers they need, employers will be willing to develop flexible schedules, to offer specialized training, and to hire nontraditional workers. They will spend more human resource time addressing diversity issues. In return for these changed business practices, they expect employees who are capable and intelligent. Businesses want to keep their turnover rates low and their productivity high.