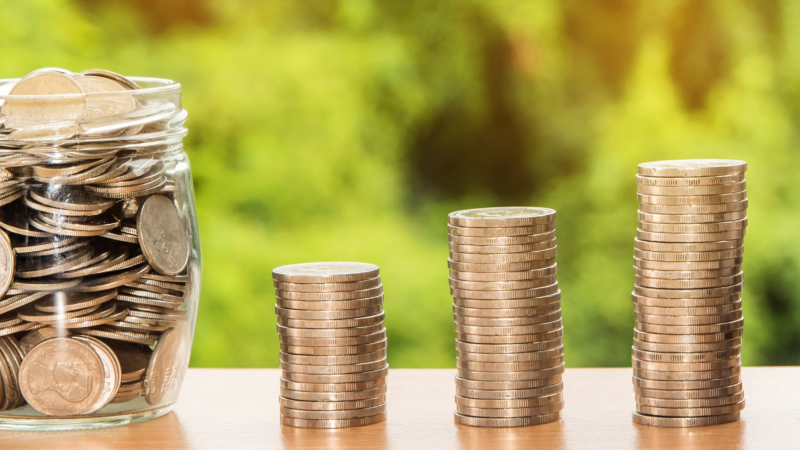 In 1995, Alabama ranked thirty-eighth among the 50 states on per capita income. Among the twelve states in BEA’s Southeastern region, Alabama was sixth, just ahead of South Carolina, Louisiana, and Kentucky, and trailed by Arkansas, West Virginia, and Mississippi. However, Tennessee, ranked fifth in the Southeast with a 1995 per capita income of $21,038 seems securely ahead of Alabama.

Users can access the BEA tables of state per capita and total personal income for a complete report.