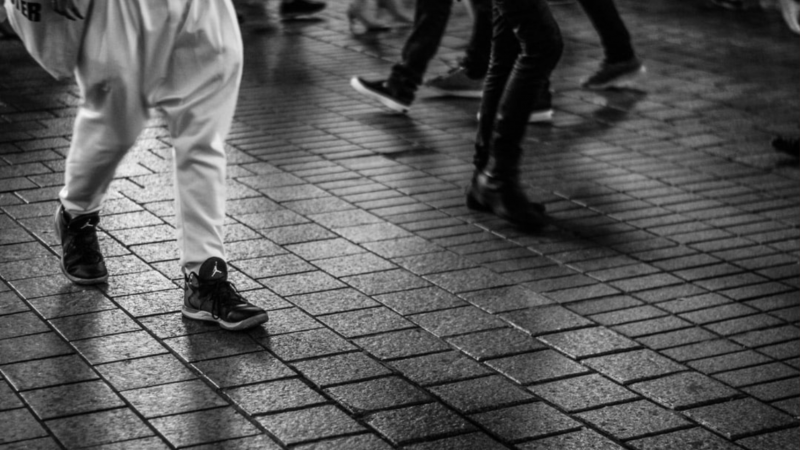 The black population is not evenly distributed throughout the state. There are 10 counties in Alabama where blacks are a majority of the population. They are, in rank order:

In 1990 white women in Alabama averaged 1.8 children in their lifetime, while nonwhite women averaged 2.45. These fertility rates are expected to continue into the next century, and in this respect Alabama is following a national trend.

There are more black women at work in Alabama than black men. Of employed black Alabamians, 53 percent are women and 47 percent are men.

Nationally, there are more black women than black men in the executive, administrative, managerial, and professional specialty occupations. The same trend holds true in Alabama. Seventeen percent of employed black women in our state hold executive, managerial, or professional positions, whereas 10 percent of black Alabama men work in these occupations.