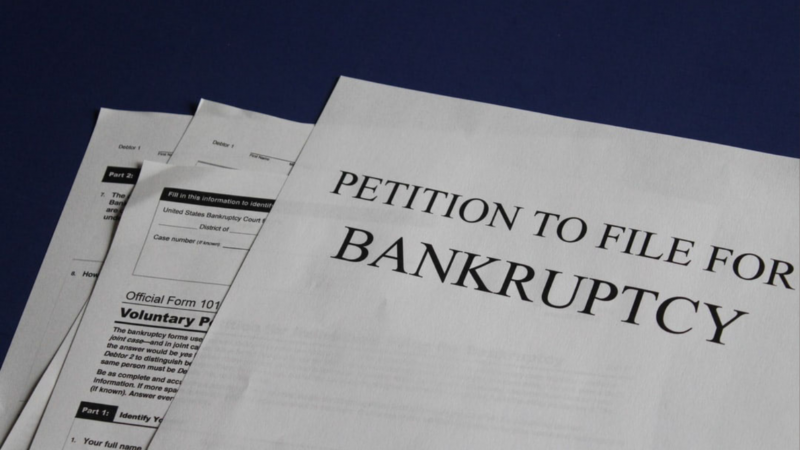 Many opinions have been voiced over this trend, but the finger cannot be pointed at any single factor. Some have suggested that the increase in consumer bankruptcy is because of an increased use of credit cards. Consumers are keeping higher balances with higher interest rates while accounts continue to open. In 1990 there were approximately 120 million credit card accounts. By 1994 this number had grown to 165 million. Families are finding that the convenience associated with the card is not free.

On the other hand, some groups believe that bankruptcy filings and credit card debt are only minimally connected. A report by SMR Research Corporation found that Hawaii has the highest ratio of debt to disposable income, yet they have one of the lowest bankruptcy rates of all 50 states. In fact, Hawaii had 4.6 annual filings per one thousand households (4th lowest) in 1995; Alabama was third highest with 15.5.

Another possible explanation for the increase in consumer bankruptcy is that filing under Chapter 7 may appear to be an “easy way out.” People can file under Chapter 7, have all their debts wiped clean, and still keep possession of their home and car. (Non-exempt property is given up.) Filing under Chapter 7 also allows those who live in apartment complexes to delay an eviction.

Although there is not sure explanation about why consumer bankruptcy is on the rise, it is easy to see that many factors that may contribute. There is an organizational push for tighter bankruptcy laws, and it may become harder for Americans to file for bankruptcy in the future.