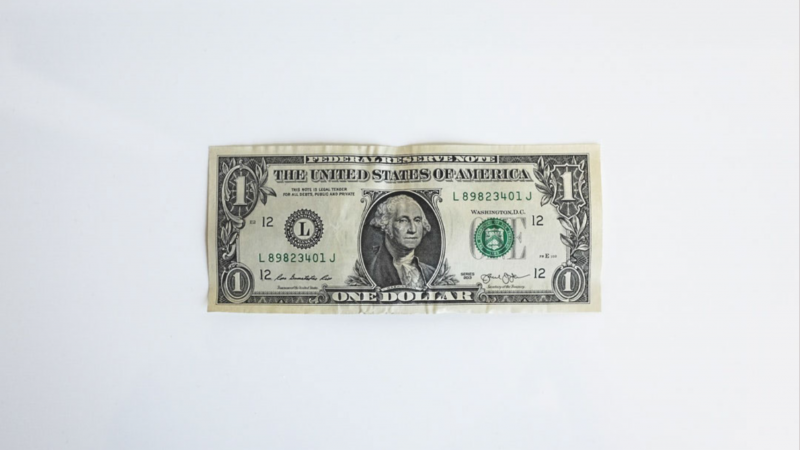 Average annual pay is one way of gauging economic differences among areas of the country and within the state. By this measure, Huntsville ranks the highest of all Alabama metro areas, above the state average, and even above the national average. In 1995 average annual pay in the Huntsville metro was $31,233. The average for all workers in Alabama was $21,287; the national average was $24,575.

Average annual pay is not the same as average annual income. Income accrues to people from sources other than pay. Pensions and other retirement benefits contribute substantial income to some people, but this income is not pay. Dividends, interest, rentals, royalties, and profits provide income to many people, but neither is this income considered pay. Tips, payments-in-kind, and commissions are earned income, but are not counted as pay. Transfer payments are another big source of income that is not wage income. Transfer income includes such things as state unemployment insurance benefits, Medicare benefits, veterans’ benefits, and many forms of public assistance.

Other major exclusions from the series include most agricultural workers on small farms, all members of the Armed Forces, elected officials in most states, most employees of railroads, some domestic workers, most student workers at schools, and employees of certain small nonprofit organizations. Altogether, wage and salary disbursements account for only about 55 percent of all personal income.

Average annual pay in an area is affected by high- and low-wage jobs, the ratio of full-time to part-time workers, and the frequency with which individuals change employers. For example, retailing employs a greater proportion of part-time workers and seasonal workers than other industries. An area that depends very heavily on the retail trade industry is not likely to have an annual pay average that is as high as an area whose major industries depend on a stable, permanent, highly skilled, long-term work force. In Alabama, the average pay for retail trade is $13,271. Beware of the word “average”–it is not necessarily reflective of “typical” annual pay. The average, in this case, is profoundly affected by part-time workers, temporary workers, and personnel turnover.

Even knowing these limitations, we can notice interesting differences among areas of our state. In Alabama mining is the industry that has the highest annual pay. However, mining accounts for less than one percent of employment in the state. Not every part of the state has commercial mining potential and therefore could never attract a mining industry with its high wages. Transportation, communication, and public utilities (TCPU) is the second highest paying industry in Alabama. But again, TCPU accounts for less than five percent of the state’s employment. Manufacturing, services, trade, and government are the big employers, and these are industries with very wide-ranging pay scales.

A similar story unfolds within the services industry. Some services industries are composed of highly skilled occupational groups (health services, engineering, research, or other business services) and others require workers with fewer credentials (laundry and cleaning services, hotels and motels, or security services). Birmingham is a metro area that has attracted many of the high-wage services industries, bringing up the average for the area’s annual pay.

Trade is another industry with wide differences in pay. The average annual pay for retail trade is very low, but the wholesale trade group averages $30,212. Montgomery MSA has recently expanded its wholesale and distribution sector, a good move for the area’s economy.

The statewide average pay takes into account all covered workers in the state, not only those in metro areas. Some nonmetro counties have high wage rates because they have attracted industries requiring high-paying occupations. It is mistaken to think of all rural counties as poor and unsophisticated.

Five of the ten Alabama metro areas, Gadsden, Mobile, Dothan, Florence, and Anniston, had pay averages that were lower than $23,719. Montgomery’s average annual pay of $23,798 was almost exactly the same as the statewide average. Tuscaloosa, Decatur, Birmingham, and Huntsville MSAs had averages higher than the statewide figure. All Alabama MSAs have trade, services, manufacturing, and/or government as their dominant industries. The pay differences come from different concentrations of certain industries in an area, and the particular types of businesses within those industry groups.