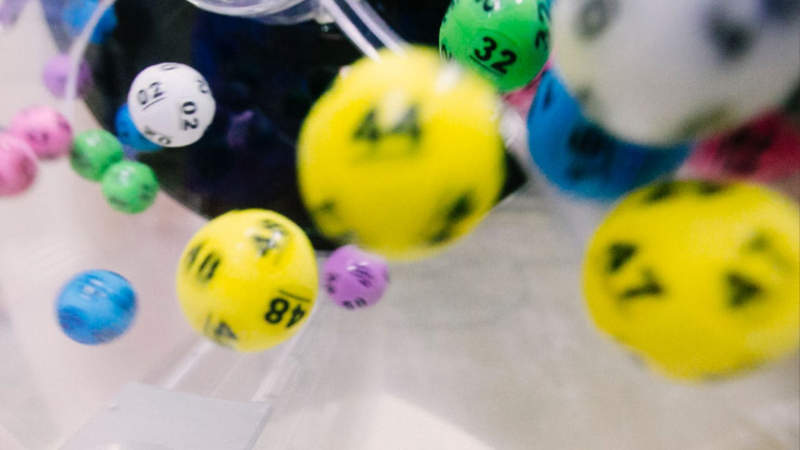 Could Alabama support a state lottery, and how much would it add to the state’s economy? Some believe a lottery could make significant contributions, but what monies are likely from a lottery?

Per Capita Revenues Are Misleading

One way to estimate potential lottery revenues is to use an average from other states with lotteries. In 1993 the per capita net income to states with lotteries was $47.42. With a population of approximately 4.2 million, Alabama would net an estimated $198 million. However, the range among lottery states is considerable, with a high of $96 in Massachusetts and a low of $19.63 in Missouri.

It would be a mistake to assume that the national average would apply to Alabama when the variance among states is so large. Many factors determine lottery sales-income, relative size of the tourist industry, proximity to other states with legalized gambling, age of population, etc. We are left with the strong belief that national averages are simply not applicable.

Look at two lottery states which are similar to Alabama in per capita income ($17,925 in 1994). The two are Idaho ($18,403) and Montana ($17,824) where revenues per capita averaged $27.52 and $20.17, respectively, for an average of $23.84. Based on this average, Alabama might expect total revenues of approximately $100.1 million, nearly $100 million less than the revenue projected using a national per capita figure. Broadly interpreting these results, it appears that Alabama could expect somewhere between $85 million and $115 million in revenues from a lottery. That is between 1.8 and 2.5 percent of total state tax revenues.

Some people argue that a lottery would provide needed state revenues. Essentially, a lottery is a voluntary tax, since only those who choose to purchase a ticket contribute to the revenue base. That argument is fine as far as it goes, but it fails to point out the very high administrative burden associated with this tax. If Alabama followed Florida’s and Georgia’s examples, the gross lottery revenues would be broken down in the following manner: 50 percent in prizes, 2 percent to the ticket providers, 6 percent to retailers, 1 percent for advertising, 3 percent for lottery employees, and 38 percent for state revenues. Clearly a tax which costs 62 percent of revenues to administer is not very efficient.

What Will Determine the Outcome?

In spite of the high administrative costs and the extremely low probability of winning (in Florida, the odds of winning typically run 1 in 14 million or more), 66.8 percent of Alabamians say they support a state lottery. The Birmingham News reported a 1993 survey in which nearly a third of those surveyed claimed to have bought a lottery ticket with the past 12 months. Indeed, five of the ten busiest ticket outlets in Georgia are in towns near the Alabama border.

The odds are poor and the costs are high, but lotteries are politically expedient. And that is probably the best explanation why 72 percent of the states (plus the District of Columbia) now have legalized lottery sales.