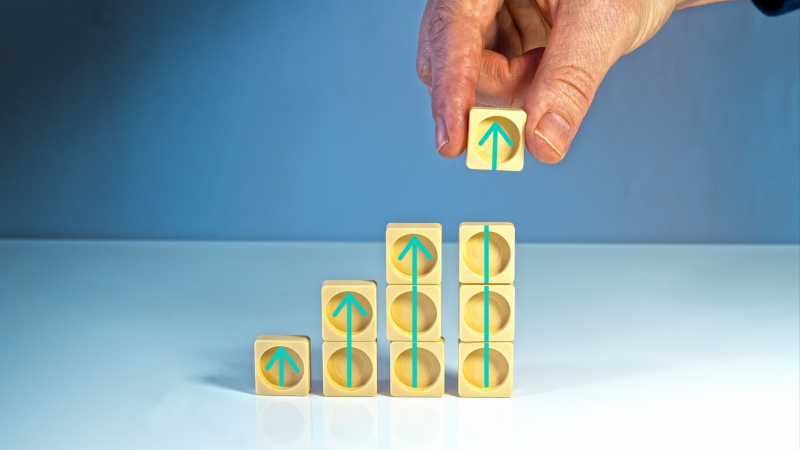 Alabama will see the 17th largest net gain in population over the next three decades, enabling it to hold its place as the country’s 22nd most populous state. The state will continue to be home to 1.6 percent of the nation’s residents, according to new population projections for states from the U.S. Bureau of the Census. And while the average Alabamian will be older, the race and sex composition of the population will keep looking – statistically speaking – just about the same.

Two-thirds of the projected population increase will be due to net migration, which is a positive reflection on Alabama’s attractiveness as a place to live and work. In particular, about 577,000 more people are expected to move into the state from other states than move out between 1995 and 2025, ranking Alabama 9th in net internal migrants. The state will continue to see slower gains from international migrants, with an expected 71,000 ranking just 34th. Natural increase will account for another 196,000 residents.

The number of youth (under age 20) in the state will grow by just 67,000, or 5.6 percent, during the three decades. This lack of growth will have important planning implications for educators and employers. From 28.3 percent of Alabama’s population in 1995, the percentage under 20 will drop to 24.4 percent in 2025.

As the first of the Baby Boom generation reaches retirement in 2011, the growth of the population aged 65 and older will accelerate. Alabama is expected to see 20.5 percent of its population falling into the 65+ group in 2025, up from 13 percent in 1995. That should give the state the 20th highest proportion of elderly in 2025. Marketers and activities catering to this age group can be poised for the tremendous gains expected from 2011 to 2025.

During these three decades, the segment of the population that is very old will grow slowly but steadily. From 58,000 Alabamians 85 and over in 1995, it will reach 104,000 in 2025. Providers of care for the very old should be prepared for a surge in demand after 2030 as baby boomers enter this age group.