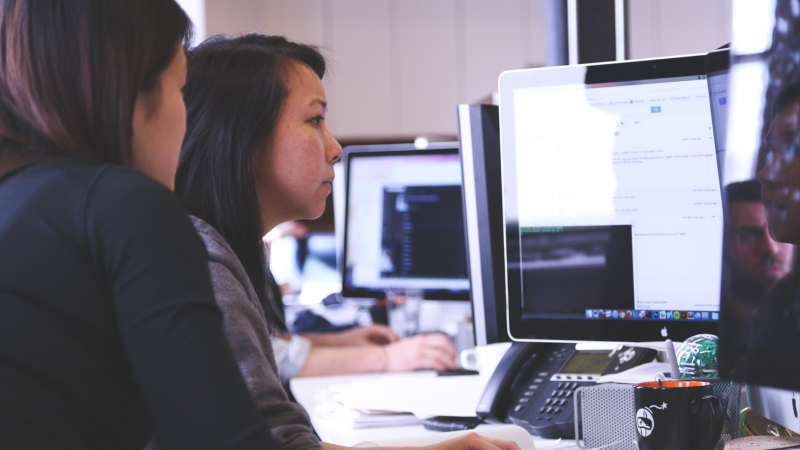 Businesses owned by women now make up 34 percent of all Alabama firms, generating more than $7.6 billion in sales and $1 billion in payroll for the state.

That’s the word this week from the Alabama State Data Center (ASDC), as Women’s History Month draws to a close. Housed in The University of Alabama Culverhouse College of Commerce and Business Administration, the Center works in conjunction with the U.S. Census Bureau and serves as part of Alabama’s central reservoir for economic and demographic data, the Center for Business and Economic Research.

“In addition, Alabama’s women-owned business employed 24 percent of all employees in the state, or 79,700 people, in 1992,” said Annette Watters, Center manager and chairman of the Washington, D.C.-based national State Data Center. Watters explained that the ’92 numbers are the latest available figures in these areas.

On the national front, businesses owned by women comprise 33 percent of all domestic firms and 40 percent of all retail and service firms, Watters said. These businesses generated $1.6 trillion in revenues and employed 13.2 million people in 1992.

Women are also working their way into traditionally male-dominated fields. Over a 13-year period, from 1983 to 1996, the proportion of women lawyers increased from 15 to 30 percent, female physicians from 16 to 26 percent, and female economists from 38 to 54 percent.

“Record numbers of mothers are taking to the work force,” continued the Center manager. “In 1996, 70 percent of married women with children worked, compared to only 40 percent in 1970. Of the 3.7 million women who gave birth in 1994, 55 percent were in the labor force the following year.”

On the higher education front, as of 1994 women constituted 55 percent of people awarded bachelor’s degrees, 55 percent of those receiving master’s degrees and 39 percent of doctoral graduates. That indicates an increase from comparable 1971 statistics of 43, 40 and 14 percent, respectively.

“Overall, women comprise nearly 56 percent of Alabama’s college students,” she said. “And, younger women are more likely than their predecessors or their male counterparts to be educated. Of the overall population, 26 percent of men have bachelor’s degrees, compared to only 21 percent of women.