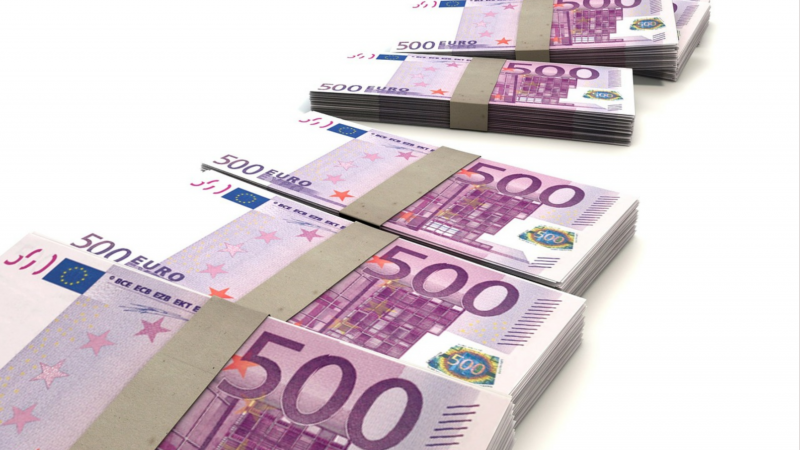 In 1999 Alabama businesses with a global reach will be faced with two unusual problems: year 2000 computer compliance issues, and the “euro,” the new European currency. Although businesses have more than a year to get their computers ready for 2000, the euro will become a fact of life in a few months. Starting January 1, 1999, the euro will be a fully effective currency among the 11 “in” countries of the European Union (EU).

The first 11 countries admitted to the European Monetary Union (EMU) with the euro as their common currency are Austria, Belgium, Finland, France, Germany, Ireland, Italy, Luxembourg, Netherlands, Portugal, and Spain. The United Kingdom, Sweden, and Denmark are also qualified to join the Union, but due to domestic political pressures they opted not to join in the first phase. Greece did not qualify under the Maastricht Treaty criteria. These four “out” EU countries will probably join by the year 2001. Euro coins and notes start circulating in 2002. As more countries, particularly in Eastern Europe, join the EU, the euro will become more and more important.

Even before the coins and notes begin circulating among residents and tourists, the euro will be a real currency. The currencies of all the “in” countries will be fully convertible to euro and with each other at a fixed exchange rate. Starting in January 1999, all firms conducting business in EMU countries will have to have a system in place capable of pricing, invoicing, and accepting payments in euros. The exchange value of the euro is expected to be approximately 1.10 against the U.S. dollar. However, the true value will not be known until the euro is actively used and traded.

Euroland’s share of world exports will be much larger than the United States’ share. This new factor, plus the strong initial demand for the euro, could keep its exchange rate value strong against the U.S. dollar. Having a strong euro could provide opportunities for Alabama-based companies to increase their market share by being more price competitive. A common European market with a single currency presents chances for Alabama businesses to increase their exports without the foreign exchange risks of trading with each individual country.

Although exchange rate risk will be eliminated against each individual country, it will continue to exist against the euro itself, however, the exchange rate volatility is expected to dampen. Exporting firms can concentrate more on the overall Euroland economy and less on the business and political cycles of each individual country. A single currency will offer Alabama businesses greater investment and borrowing opportunities due to removal of currency restrictions and more transparent financial markets.

However, new opportunities in Euroland also present new challenges. If the exchange value of the euro compared to the U.S. dollar is low (instead of high, as expected), euro-based firms could then undersell their U.S.-based competitors. During the transition period, from 1999 to 2002, the euro will be in effect at the wholesale level only. It will be introduced at retail in 2002. Businesses will have to determine what share of their Euroland trade is considered wholesale and what portion is retail. Also, with this new single currency, firms doing business in more than one of these 11 countries will have to keep their prices uniform. Price differentials based on exchange rates will not be possible within EMU countries and could affect a dollar-based firm’s profit margins. Despite these challenges, a single market of this size will present tremendous opportunities for Alabama businesses involved in international trade.