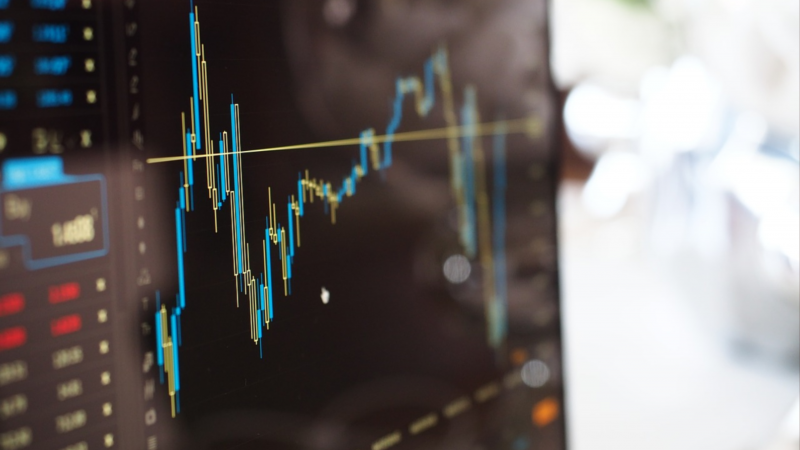 Since John Maynard Keynes popularized the concept, the “multiplier” has received a lot of attention. Unfortunately, it is often misunderstood and misapplied, with potentially disastrous effects. This article does not replace a more detailed treatment of the multiplier, but it does discuss some of the misunderstandings and how to protect against misapplying the concept.

A multiplier is based on the disarmingly simple notion that the expenditures of one person represent the income of another. The expenditures of the second person become the income of a third, and so forth. The size of a multiplier depends on at least three things: (1) the economic activity involved, (2) the time period under consideration , and (3) the size of the area being considered.

Since spending takes time, the size of the multiplier effect is different for a week, a month, or a year. The longer the time period, the more rounds of respending, and the higher the multiplier. If the period of time under consideration is infinitely long, the multiplier of any initial round of spending would be infinite! However, that never happens. To quote Herbert Stein, former chairman of the Council of Economic Advisors, “things that can’t go on forever, don’t.”

The Concept of Leakages

In our hypothetical story, each person spends all the money he receives (e.g., savings do not exist). But what if people do not respend all their income? Let us assume that individuals decide to spend only 80 percent of their new income. Now when a person receives $1.00 he respends only 80 cents. The next person receives 80 cents, but respends only 64 cents (80 percent of 80 cents), etc. Each round gets progressively smaller as income “leaks” out of the spending stream. The greater the leakage (that is, higher levels of savings), the smaller the multiplier.

When considering smaller geographies such as states, counties, or cities, even greater leakages occur. Thus the smaller the geography, the smaller the multiplier. Multipliers for large cities, densely populated counties, and big states are larger than those for small areas. The important factor determining the size of the multiplier for any community is, of course, not square miles, but the ability to capture all economic linkages within the community without allowing money to leak into someone else’s economy.