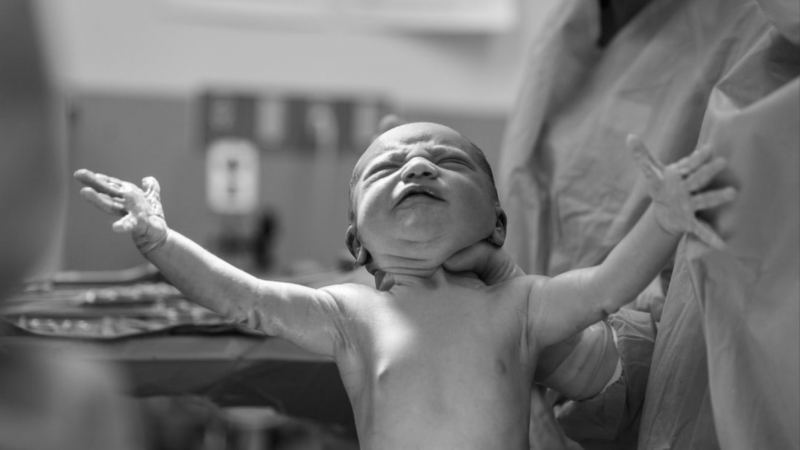 First, consider that in 1995 the students in Alabama’s public universities were 55.5 percent women. Private institutions’ enrollment was 57.4 percent female. As women attain higher education, the number of births fall. In 1993, for those women whose highest degree was a high school diploma, 22,502 births were recorded. For women who had four-plus years of college the number of live births decreased to 9,563.

Second, in terms of abortion, the National Bureau of Economic Research found that the states that legalized abortions in 1970 experienced a five percent decline in births relative to other states. When abortion became legal in 1973, the differences in these numbers disappeared. According to these researchers, if abortion were banned in the United States, there would be a seven to eight percent rise in the birth rate, or a possible 350,000 additional births per year.

Lastly, America’s labor force is aging. As baby boomers grow older, they account for a larger part of the labor force. By the year 2000, nearly one-third of the working population will be over the age of 55, classifying them as “older workers.” This relates to a decrease in births since older women do not have a large number of births later in life. In 1993 women in Alabama between the ages of 20 and 24 accounted for the most live births with 19,440, while those women between the ages of 40 and 44 accounted for 542 live births.

The end results of these factors are not necessarily all negative-labor shortages, wage pressures, and large turnover rates. The declining birth rate has had some positive effects on the labor force. Because of an aging population and declining growth of the labor force, human resource policies are changing. Companies are offering incentives to keep older workers working past retirement age. Older workers can sometimes replace the lack of younger employees. Opportunities like flextime, part-time, temp work, job sharing, and extended vacations are becoming more common for employees of all ages. Businesses are learning that people of all shapes, sizes, ages, colors, and backgrounds can be good workers.