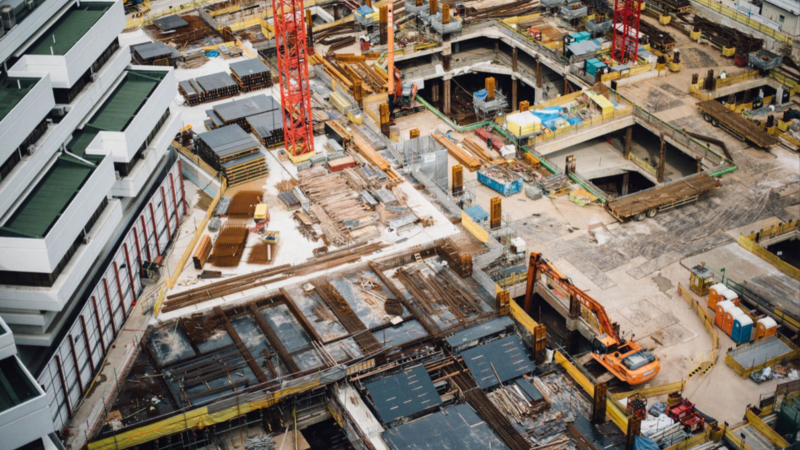 The current economic expansion that began in March of 1991 will be entering its 90th month in August, and is already the second longest peace-time expansion on record. (The longest is the December 1982 to June 1990 expansion.) The question is: How much longer can we realistically expect this expansion to continue? In 1998 Alabama’s economy will continue to grow, but at a slower rate than in the past several years.

Alabama’s GSP in 1998 was initially expected to increase at about 3.1 percent versus 3.2 percent for the United States. Strongest growth was expected in the construction sector and in the manufacture of both electrical and nonelectrical machinery and motor vehicles. However, the General Motors strike that has impacted the Dephi plants in the state, and the Japanese recession that has impacted the export sector have lowered expectations for manufacturing industries. Although real output of motor vehicles and related industries will rise, it will be down slightly from our initial forecast. We now expect a GSP growth rate of approximately 2.6 to 2.7 percent.

The start of construction on a $400 million Boeing plant near Decatur, together with ongoing highway projects, should help boost output of the state’s construction sector in 1998. Output of Alabama’s wholesale and retail trade sector is expected to grow in 1998, but less than in 1997. Services sector output will be a good bit below the 1997 increase.

The Alabama economy is expected to add about 28,500 net new nonagricultural jobs in 1998, down from the annual average of 37,738 added from 1993 to 1997. As in 1997, the fastest growing sectors are services, trade, and construction. While durable goodsproducing industries should add approximately 1,700 new jobs, nondurable goods industries will lose close to 2,200 jobs, resulting in a net decline in manufacturing employment. Alabama’s services sector should add the most new jobs in 1998, primarily in business and healthcare-related services. Construction of the Boeing plant, together with other industrial and commercial construction projects in the state’s metropolitan areas, is expected to create 10 percent of total job gains. Employment in wholesale and retail trade is expected to increase in 1998, but not as much as in 1997.

A major factor today in Alabama’s economy is slow growth in the civilian labor force. From 1990 to 1997, Alabama’s population increased by 6.9 percent, low compared to Florida (13.3 percent), Georgia (15.6 percent), North Carolina (12.0 percent), South Carolina (7.9 percent), and Tennessee (10.1 percent). Because relatively fewer people have been moving into Alabama than into our neighboring states, our labor force growth has been constrained. The unemployment rate has been below 3 percent in three of the state’s major metropolitan areas.

While Alabama’s GSP growth and employment growth over the 1993-97 period paralleled U.S. averages, income growth has not kept pace. After recording a growth rate of about 6 percent in 1997, total personal income in Alabama will increase 5.4 percent in 1998. Taking inflation into account, the real rate of growth will be 3.3 percent. By comparison, the U.S. growth rate in personal income for 1997 was 5.8 percent and for 1998 is expected to be 5.6 percent.

A major explanation for this slower growth in personal income is rapid employment growth in services and trade sectors. Almost 82 percent of the approximately 34,560 new jobs created in the state in 1997 were in the trade and services sectors. These sectors have average wages that are below the manufacturing sector. Global competition has also added to the slower growth in personal income. There is pressure on domestic firms to control costs, including wage increases for their workers.