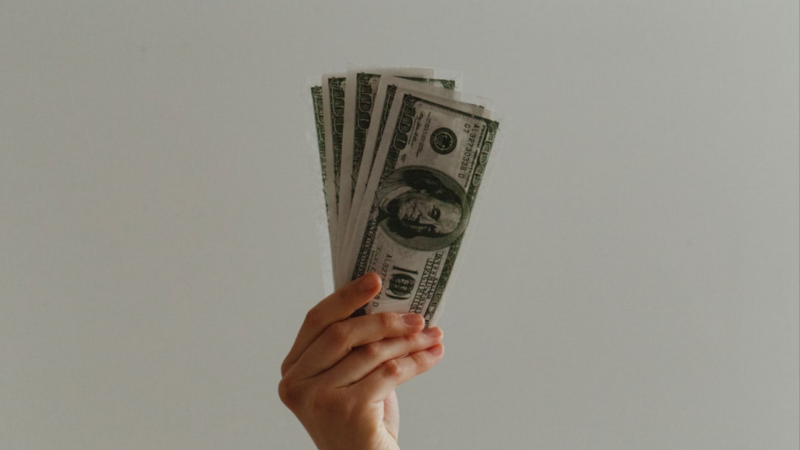 From 1993 to 1996, Alabama created approximately 150,000 nonagricultural jobs. This translates to 37,460 net new jobs a year, for an average annual growth rate of 2.1 percent. By comparison, employment at the national level for the same period increased by 1.5 percent annually. Beginning in 1996, however, Alabama’s employment growth dropped well below the average for the period. That slower growth continued in 1997 when the state’s employment increased by 1.1 percent, while the national average was over 2.0 percent. There are two primary reasons for 1997’s slow job creation.

First, job losses offset job gains. That is, job growth is reported as “net.” More than 13,000 apparel jobs lost during 1995-1997 offset the jobs gained in other sectors. In 1997 alone, durable goods industries in Alabama created over 1,300 new jobs, but nondurable goods industries, primarily apparel, lost about 3,300 jobs. Apparel jobs in Alabama continue to be at risk. The recent events that weakened some Asian currencies argue that clothing can be constructed more economically overseas than in Alabama.

Second, the positive news of low unemployment rates simply means that the labor pool is now smaller than it used to be. It is difficult to expand existing operations or recruit new industries without new workers, well-educated or not. Stories abound of firms wishing to expand but unable to do so because of a lack of workers. Alabama has a low natural population growth rate and a low immigration rate. The labor shortages are not going away soon.

Given the above constraints, Alabama is expected to add about 17,100 net new nonagricultural jobs in 1998. These jobs will occur primarily in the services, trade, and construction sectors. While durable goods-producing industries should add about 800 net new jobs, nondurable goods industries are expected to lose about 3,100 jobs, resulting in a net decline in manufacturing employment.

Alabama’s services sector should add about 8,400 new jobs in 1998, primarily in business and health services. The Boeing plant in Morgan County, together with other industrial and commercial construction projects in the state’s metropolitan areas, will create about 4,000 new jobs in 1998. Employment in wholesale and retail trade will increase by 5,700 in 1998, slightly below the 6,550 new jobs added in 1997.