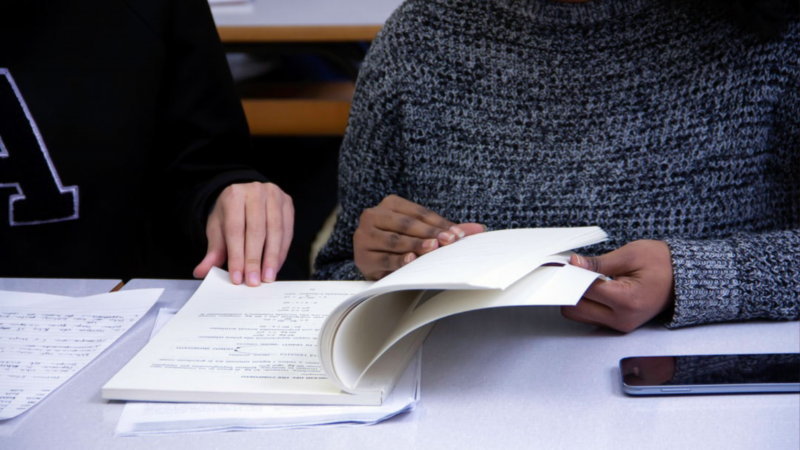 Educational attainment is one of the most important influences on economic well-being. More education tends to reflect greater socioeconomic success for individuals and for the state. The good news is that recent estimates from the Census Bureau show Alabama’s educational level improving. In fact, there is a dramatic improvement in educational attainment by those groups who have historically been less educated. The findings are based on a survey conducted in 1997 and refer to the population 25 years old and over.

In 1990 one out of every three Alabama adults did not have as much as a high school education. By 1997 that average had dropped to about one out of five. Alabama’s overall educational level remains below the national average, but is catching up. Significant differences remain with regard to age and race, but the percentages of whites and blacks with a high school education attained a record level in 1997. Among whites in the state, 81 percent were high school graduates or more, different from the 67 percent recorded for blacks. The black/white educational attainment gap is narrowing as the proportion of black students obtaining a high school degree has increased considerably during the past decade.

Over the last 20 years high school completion among young adults has been higher than earlier periods of Alabama’s history. During the past decade the proportion of the young adult population with a bachelor’s degree has also increased, although more modestly. Younger people tend to be better educated than older Alabamians. The educational level of the total adult population will continue to rise for some time, as younger, more educated, age groups replace older, less educated ones.

There are also educational differences between men and women in the state, and some of the differences seem unexpected. Women in Alabama are just as likely as men to have a college degree. Nationally, more men than women have a bachelor’s degree or more. College-educated people are fewer in Alabama than average for the nation. We are narrowing the gap, but we have a long way to go. Nineteen percent of Alabama adults have a bachelor’s degree or more, compared to 24 percent nationwide.

The South has the lowest educational attainment level of any region of the country. Of the bottom tier of states by percent of high school graduates (Alabama, Mississippi, Rhode Island, South Carolina, West Virginia, Arkansas, Tennessee, Louisiana, and Kentucky), only Rhode Island is not a Southern state. Educational attainment and economic well-being are closely linked. Average earnings increase at each progressively higher level of education. This relationship holds true not only for the entire population, but also across each subgroup of gender and race.

It is important for Alabama to continue to increase its educational levels because education yields returns to the state as well as to the individual. Research and development, innovative business practices, and technology advances are some of the offerings of a well-educated population. High employment levels in well-paying jobs are other advantages. Product design, market research, engineering, tooling, transportation, and advertising: these functions can employ more people-and at higher wages- than the factories that produce tangible goods. Most of these business services jobs require education beyond high school. How well Alabamians are educated will strongly influence both the state’s long-term prosperity and the well-being of its labor force.