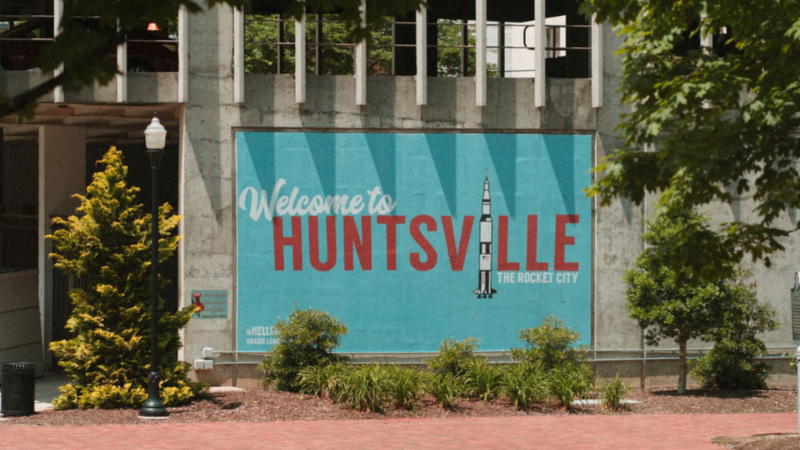 The town of Madison was the fastest-growing sizeable city in Alabama from 1990-96 with a population growth of 8,828 people, according to U.S. Census Bureau data released by the Alabama State Data Center at The University of Alabama.

Center Director Annette Watters said Madison, a bedroom community for high-tech Huntsville, posted a 59.7 percent growth rate, up from 14,792 residents in 1990 to 23,620 residents in 1996. On the flip side of the coin, these latest official population estimates show the city of Birmingham continuing to lose in the numbers game.

“According to the new Census estimates, Birmingham had 6,804 fewer people in 1996 than it had in 1990, when its recorded population was 265,347 residents,” said Watters, who was recently elected director of the Washington, D.C.-based national State Data Center. “This also means that Birmingham dropped from a ranking of the 60th largest city in the nation in 1990 to the 63rd largest in 1996.

“Gadsden, which is also in the top 10 Alabama cities, also showed a net loss of 1,368 people during the same time period,” she said. “The city of Mobile, however, retained its rank of 79th largest in the nation, and the city of Montgomery rose from 84th largest in the country to 82nd largest in 1996.”

Watters noted there are also some confusing numbers in the latest statistics released by the Bureau of the Census.

“Two major cities in the state, Hoover and Huntsville, appear to have gained the most people since 1990,” she said. “But both those municipalities filed formal challenges with the Census Bureau earlier in the decade protesting previous population figures.

“The Bureau agreed with them after reviewing documentation the cities provided, so these 1996 estimates of 38.7 percent growth by Hoover and 6.6 percent by Huntsville reflect not only the growth in these dynamic cities, but also the adjustments made during the time period,” Watters explained. “Therefore, it’s really hard to say which city has gained the most people during the decade because of the unusual situations of those two cities.

“Also, the 1996 estimates were done with a different methodology from previous estimates.”

Watters explained that because of this new way of estimating the population, some cities and towns show more or fewer people than the last time the population was estimated (figures were released in October 1995). She also offered a caution to civic leaders who might want to interpret the latest Census data as “the gospel.”

“We need to remember that these are estimates, not literal truth,” she said. “If the elected officials of a town believe their estimates are in error, the Census Bureau is very willing to consider changing the number – but the city has to produce proof, not just rhetoric or anecdotal evidence.

“Several towns and cities in the state have shown the Census Bureau that they failed to account for something important, and the totals for those cities have been changed during the decade,” the director said. “A ‘challenge’ is not an adversarial process; it is just the paperwork of providing the federal agency the documentation it needs to make a correction.”

Watters noted that towns that have incorporated since the 1990 census are not included in this round of population estimates; also, she said, if a city has experienced a growth spurt during this calendar year, that will be reflected in future estimates.

The University of Alabama Culverhouse College of Commerce and Business Administration, founded in 1919, was renamed this year in honor of late philanthropist and UA alumnus Hugh F. Culverhouse. The College, which first began offering graduate education in 1924, was the only business school in the state listed in the latest edition of the prestigious Princeton Review, which cited the high quality and moderate cost of the school’s flagship MBA program.