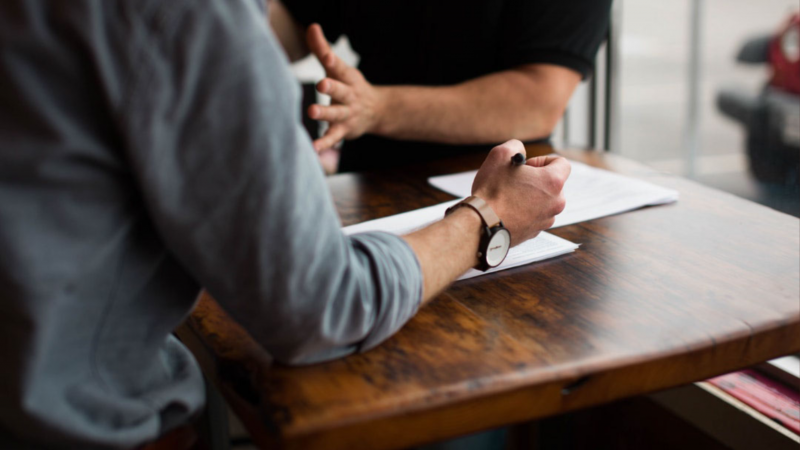 Population estimates incorporate revisions of estimates from previous years and the results of special censuses and test censuses conducted by the Census Bureau.

Births – Births are the number of live births occurring to residents of an area during the period as reported from the Census Bureau’s Federal-State Cooperative Program for Population Estimates (FSCPE) and the National Center for Health Statistics.

Census Regions and Divisions – Statistics for states are totaled for the four census regions and nine census divisions in the top lines of each table.

Deaths – Deaths are the number of deaths occurring within the resident population of an area during the period as reported by the Census Bureau’s Federal-State Cooperative Program for Population Estimates (FSCPE) and the National Center for Health Statistics.

Net Federal Movement – Net federal movement is the difference between the movement of federal employees (both military and civilian) and their dependents into and out of the United States (excluding Puerto Rico) during the period.

Net Movement from Abroad – Net movement from abroad is the sum of net international migration and net federal movement during the period.

Population (Census) – The April 1, 1990 census population is a count of the number of persons residing in an area (resident population) as reported in the 1990 Census of Population, or as subsequently revised. Revisions to an area’s 1990 census population count may occur as the result of
1) post-1990 census corrections of political boundaries, geographic misallocations, or documented under-enumerations or over-enumerations, and
2) geographic boundary updates made subsequent to the 1990 census, which include annexations, new incorporations, mergers, etc. The closing date for these two forms of revisions was December, 1996.

Population Change – Population change (“Pop chg”) is the difference between the population of an area at the beginning and end of a period. It is expressed numerically (“Numerical”) and as a percentage (“Percent” or “%”) of the beginning population.

Population (Estimate) – The estimated population is the computed number of persons living in an area (resident population) as of July 1. The estimated population is calculated from a demographic components of change model that incorporates information on natural change (births and deaths) and net migration (net domestic migration and net movement from abroad) that has occurred in the area since the reference date of the 1990 census. Additional information on the methodology used to produce these population estimates is contained in Current Population Reports P25-1127 and at the Census Bureau’s Internet site with URL of http://www.census.gov/population/www/methodep.html.