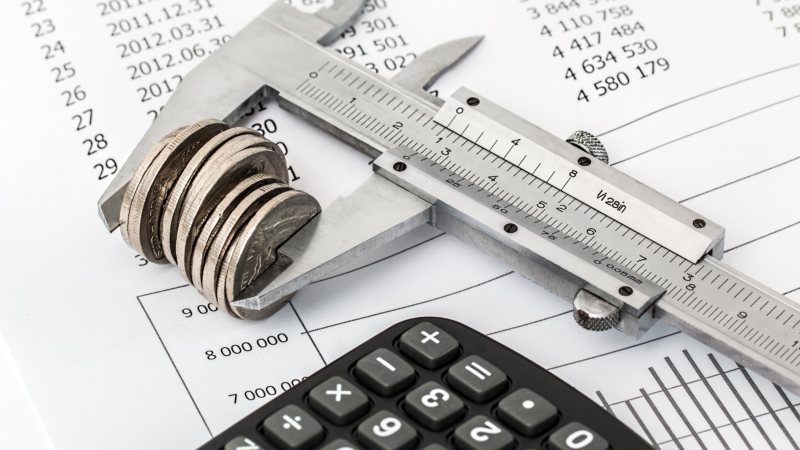 Tax collections per resident by the State of Alabama were among the lowest in the nation in Fiscal Year 1997. According to data recently released by the Census Bureau, state tax revenues totaled $5.48 billion, or $1,269.78 for each man, woman, or child in Alabama. This compares to an average of $1,660.36 for the United States as a whole. Alabama ranked 46th on state taxes paid per person, ahead of only New Hampshire, South Dakota, Texas, and Tennessee. State taxes were highest in Alaska and Hawaii, and among the contiguous states, in Connecticut, Minnesota, and Delaware.

Across the nation, an average of 33.7 percent of state tax revenues came from general sales taxes in FY 1997, with 32.7 percent from individual income taxes. The other primary state revenue sources were selective sales taxes on items, including alcoholic beverages, insurance premiums, motor fuels, public utilities, and tobacco, generating 15.5 percent of revenues nationwide.

Alabama’s tax structure differs substantially from that of the average state. Individual income taxes brought in 30.8 percent of state tax revenues in FY 1997. At $390.74 per capita, Alabama’s income tax burden ranked 38th, higher than five states that tax income (Arizona, Louisiana, Mississippi, North Dakota, and Tennessee) and seven states with no state income tax. General sales tax revenues to the state amounted to 27.4 percent of total tax revenues, for an average of $348.63 per person, higher only than Vermont and Virginia among states that tax general sales. Five states do not have a general sales tax.

The primary difference in Alabama’s state tax structure falls in the selective sales tax category, where Alabama generates 24.8 percent of its revenue compared to 15.5 percent for the average state. Public utilities sales taxes are especially high, with the average Alabamian paying $95.87 in FY 1997 compared to the average across all states of $32.22. Only residents of Hawaii, New Jersey, and West Virginia paid more. Sales taxes on alcoholic beverages brought in $27.09 per capita compared to an average of $13.77 nationwide, while taxes on tobacco products amounted to an average of $16.18 in Alabama compared to $27.89 for all states. Taxes on insurance premiums and motor fuels were slightly above average.

Of course, state tax revenues do not tell the whole story of the tax burden. Federal taxes are the largest share of the cost, while there are local tax revenues from sources such as property taxes and the local portion of the general sales tax. Recent data from the Tax Foundation provide an estimate of tax burdens across states. Total taxes in Alabama (federal, state, and local) for Fiscal Year 1998 averaged an estimated $7,468 per person, compared to the U.S. average of $9,881. Of this total, $5,322 was paid in federal taxes and $2,146 as state and local taxes. Total taxes took up 32.9 percent of the income of the average Alabama resident, compared to 35.4 percent across all states. At 9.5 percent of income in FY 1998, the state and local burden brought Alabama a 46th place ranking. Only residents of Alaska, New Hampshire, Tennessee, and Wyoming spent a smaller percentage of income in the form of state and local taxes. State and local taxes cost the average American 11.4 percent of their income in FY 1998.

However, Alabama’s federal tax burden was close to average, amounting to an estimated 23.5 percent of per capita income in FY 1998, compared to the national average of 24.0 percent. The state ranked 39th in federal tax burden in FY 1997. An estimated increase in federal taxes paid by the average Alabamian of 3.5 percent from 1997 to 1998, compared to a 3.1 percent increase for the United States as a whole, would drop the state’s ranking to 38th in FY 1998.