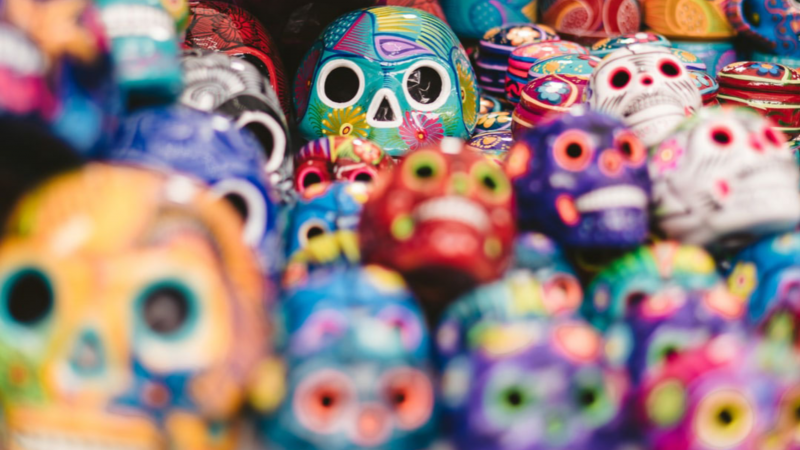 Alabama was home to 39,304 persons of Hispanic origin as of July 1, 1997, according to estimates released by the Bureau of the Census. These estimates are the official estimates for the state, but they are almost certainly too low. The way the Census Bureau arrives at these estimates has its foundation in the 1990 census and relies on trends that were in effect before 1990. In places where there have been unusual changes in demographic patterns in the past decade, these estimates do not pick up those trends. Many counties in Alabama have had a significant influx of Hispanics during the 1990s, sometimes in support of the poultry industry or another specific industry in a county.

Estimating Demographic Characteristics. The Census Bureau is much better at estimating the demographic characteristics of the nation, or even the states, than counties. The data sources they use for county-level estimates may indicate the total number of people living in that county, but they do not indicate the characteristics of those people-whether they are black, white, Hispanic, etc. In order to make estimates by county by age, or race, or Hispanic origin, the Census Bureau uses a ratio method that assumes the ages, the racial distribution, and the ethnic origin of people in a county have not changed substantially since the last census. When there have been noticeable demographic changes, the estimates don’t pick up the new trends.

International Immigration. At the national level the Census Bureau can track international migration. They can account for how many legal immigrants have come into the country; they can estimate how many illegal immigrants have come in; and they can account for the people who legally emigrated out of the country. But, there is no way to know in which county of which state these people have settled. We will have to wait until the 2000 census for people in Alabama to report about themselves before we will really know about the changing Hispanic population in Alabama.