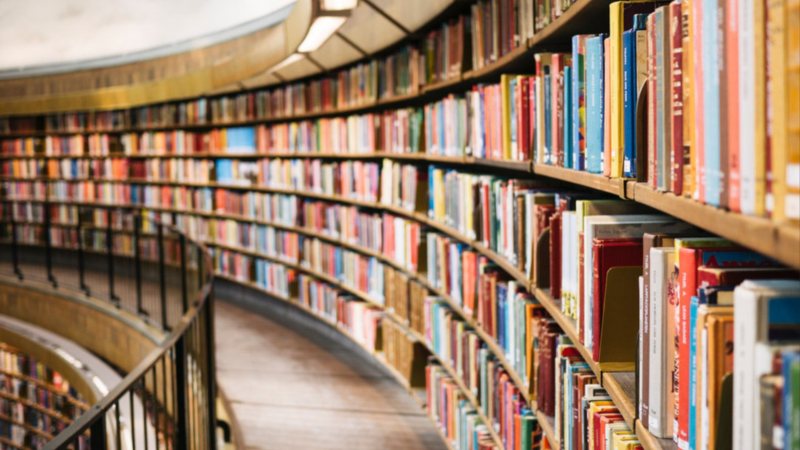 Estimates released by the U.S. Census Bureau in advance of Black History Month show black Americans are improving in educational attainment, although blacks still lag behind whites, the Alabama State Data Center at The University of Alabama reports.

“The educational attainment level of the black population in Alabama has been rising through the decade,” said Annette Jones Watters, assistant director of the Center for Business and Economic Research and manager of the Alabama State Data Center in UA’s Culverhouse College of Commerce and Business Administration. “We continue to see that trend.”

In the state, 73 percent of black adults have at least a high school diploma compared to 81 percent of whites. Nationally, 88 percent of blacks ages 25 to 29 were high school graduates in 1998. The racial gap in education on the national level has narrowed to the point where there is no statistical difference in whites and blacks between the ages of 25 and 29, the Census Bureau reports.

The Census Bureau counts the U.S. population every 10 years. Between censuses, the Bureau produces estimates on population trends. The Bureau packaged some of the prior estimates in advance of Black History Month, celebrated annually throughout the month of February. Most of the estimates focus on national trends.

Recent population estimates for the state of Alabama show two Alabama counties are national leaders in percentage of black residents. Macon County has the second highest percentage (86.4 percent) of blacks in the nation. Only Mississippi’s Jefferson County (87 percent) has a higher percent of its population made up of blacks.

“People find Jefferson County an attractive place to live,” Watters said. “The county’s population is increasing and African Americans find it an easy place to find a good home.”

The University of Alabama’s business school, founded in 1919, first began offering graduate education in 1923. Its Center for Business and Economic Research was created in 1930, and since that time has engaged in research programs to promote economic development in the state while continuously expanding and refining its broad base of socioeconomic information. This enables it to serve as a reservoir for business, economic and demographic data.