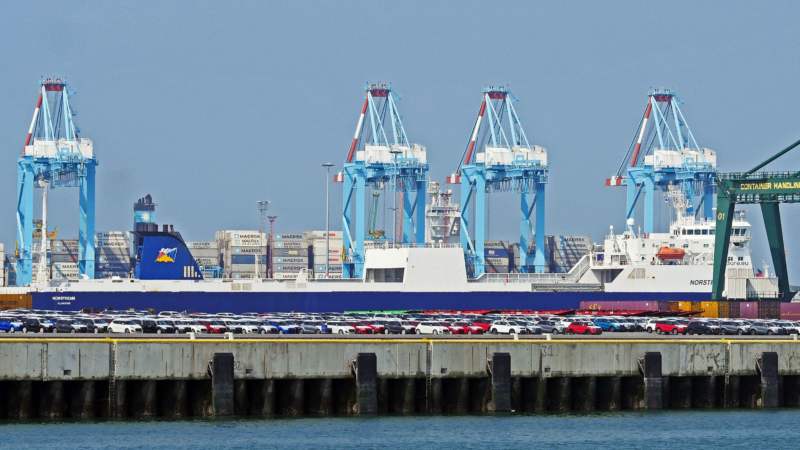 Of all the goods produced in Alabama, not many have been exported over the decades. Now that is about to change. Consider, for example, the “Mercedes-Effect.” Starting this spring, the Mercedes M-Class will be offered in markets other than the United States. If Mercedes-Benz achieves its goal to sell in excess of 30,000 units abroad, Alabama’s export share will jump by roughly 25 percent. As a result, Alabama will advance into the circle of the top exporting states in the Southeast.

This article illustrates the links between export numbers, Alabama’s economy, and people’s lives. Initially, we need to clarify the use of the term “export share” in this article. Here, the export share of a state is the value of exported manufactured goods as a portion of the total value of manufactured goods in a certain period. Services, such as tourism, or commodities like wheat or cotton, although a significant part of some states’ exports, are not considered in this analysis. (They either are not recorded on a state by state basis or would exceed the scope of this article.)

To understand the relationship between exports and prosperity, it is helpful to ask which industries contribute the most to exports and what percentage of each industry’s total production is exported. The paper, chemical, machinery, electronics, and vehicle industries are more export-oriented than the food, textile, apparel, and lumber industries. At the same time the high-export industries pay significantly higher wages than the less export-oriented. For example, firms in the vehicle industry pay their production people about twice as much as apparel companies.

In general, a higher export share goes along with a higher income level. It is the people employed in these industries who benefit foremost from higher exports and, consequently, higher wages. But, indirectly, shop and restaurant owners, car dealers, and insurance salesmen also benefit from increased levels of disposable personal income. In the long run, almost everybody reaps some benefits from rising exports.

Another benefit is that reasonably high export shares reduce dependency on the domestic state of the economy. To a certain extent, recessions in the United States could be buffered by sound international demand for products made in Alabama.

Finally, high export shares are a sign of progressiveness and global competitiveness. Alabama’s reputation and attractiveness certainly will not skyrocket solely because of an increasing export share, but high export visibility does no harm either.