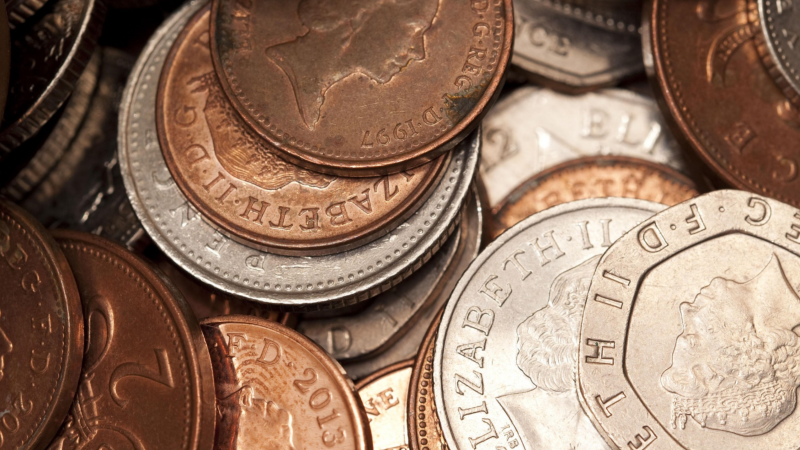 At the direction of the Congress, the Census Bureau initiated a program to provide estimates of income and poverty for states and counties between decennial censuses. Each year, billions of government dollars are divided among, and billions of business dollars are targeted to, states and communities based on their economic profiles as described by the last census. Since economic conditions can change considerably between censuses, more current estimates of income and poverty could improve the administration of public programs and the allocation of federal and state funds to local jurisdictions. Up-to-date appraisals could permit businesses to make more efficient plans and more appropriate decisions.

Along with the Census Bureau, five federal departments that use these data have supported the development of the estimates:

Numerous other federal and state programs that rely on decennial Census estimates of income and poverty in their allocation formulas may also elect to use the new estimates.

These estimates are then combined with survey data from the Census Bureau’s Current Population Survey (CPS) to provide figures that are more precise than either set alone. This is a standard method for making statistical estimates for small areas.

The estimates are based, in part, on summary data from federal income tax returns. Because tax returns for a given year are filed throughout the year that follows, statistical data files are not available until two years after a particular tax year. State and county income and poverty estimates for income year 1995 could not be produced until 1998 and were released to the public in February 1999. Revised estimates of state and county median household income and poverty for 1989 and 1993 were issued in January 1999.