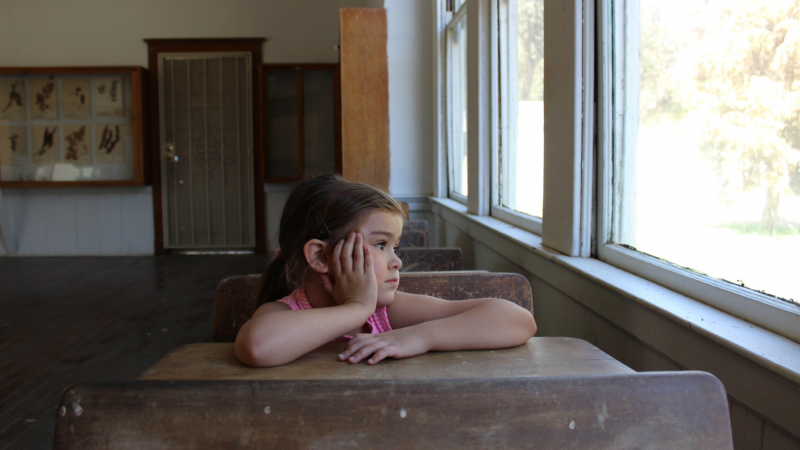 Previously, Title I grants were distributed on a county basis, with the individual states having responsibility to redistribute the funds from counties to school districts. This redistribution was done using a variety of techniques that varied by state. Many states used 1990 census data, or 1990 census data combined with data from other programs targeting a poor population, such as

Other states used these alternative data sources only. Under the legislation that allocates funds directly to school districts, states can aggregate and then redistribute funds for school districts with a population of less than 20,000.

The poverty estimates are based on school districts, frequently called school systems in Alabama, as they existed in school year 1995-96. The U.S. Department of Education will provide guidance for state departments of education to use in accounting for eligible systems not on the Census Bureau’s list. The statute provides that a state, with Department of Education approval, may use alternative poverty data to redistribute allocations for all school systems serving fewer than 20,000 total residents. The Department will provide guidance for state education agencies seeking such approval.

The school district estimates were created using a “synthetic estimator.” This was done by multiplying the number of poor children in a district from the 1990 census by the proportional change in child poverty in the county in which the district is located. The county change is computed as the change from the 1990 census to the Census Bureau’s county model estimates for 1995. School district poverty estimates were adjusted to sum to the county estimates. Note that the school district estimates consider all children in the district, irrespective of whether they attend public school. Estimates are generally more reliable for the larger districts. The “synthetic” estimates for school districts do not have the degree of precision normally associated with Census Bureau estimates.