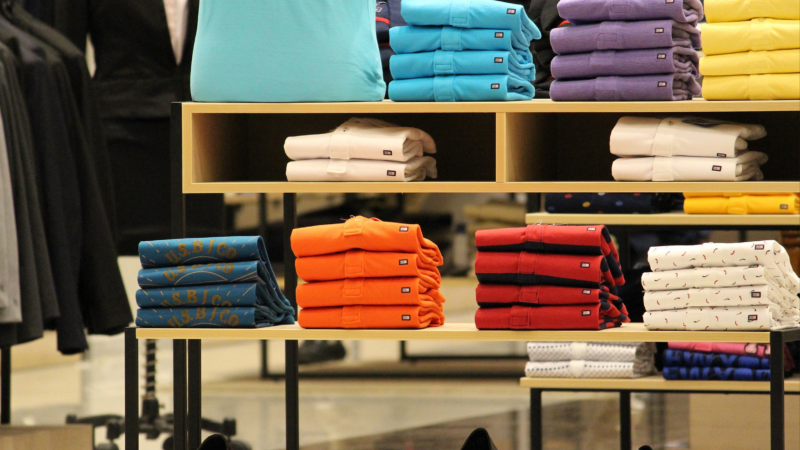 Alabama counted 231,665 workers employed in 20,163 retail establishments in 1997, according to the 1997 Economic Census: Retail Trade, Geographic Area Series, Alabama. The Census Bureau has released an economic census series every five years since 1967. The 1997 data are the first based on the North American Industry Classification System (NAICS) rather than the Standard Industrial Classification (SIC) system. This change results in a lack of comparability between 1997 economic census data and data for prior years. In particular, eating and drinking places have been removed from retail trade to a new Accommodations and Food Services classification.

There were an average of almost 47 retail establishments per 10,000 Alabamians in 1997, above the U.S. average of 42. As shown in Table 1, gasoline service stations are the most readily accessible retail business, with 7.2 per 10,000 residents. Stores selling motor vehicles and parts were second in frequency, at 6.6 stores per 10,000 people. In contrast, general merchandise retailers, where stores tend to be large, numbered just 2.1 establishments per 10,000 Alabamians. Alabama’s retail landscape looked a little different from the nation’s, with the state having quite a few more gas stations and motor vehicles and parts dealers and somewhat more general merchandise, furniture, and health and personal care stores relative to its population. Both food and beverage stores and sporting goods, hobby, book and music stores were less prevalent in the state than in the nation as a whole.

General merchandise stores reported the largest number of workers per store in Alabama at 52. Almost 21 percent of the state’s retail workers were employed in 909 general merchandise establishments in 1997. Another 21 percent worked in grocery and other food and beverage stores which averaged 23 workers per store. Dealers in motor vehicles and parts employed 12.5 percent of Alabama’s retail workers.

Sales of motor vehicles and parts are big business in Alabama, accounting for 27.4 percent of all retail sales in 1997, slightly above the national average of 26 percent. Per employee sales at these stores amounted to $346,241, well above the second-highest category of building materials and garden equipment and supplies stores with sales averaging $195,603 per employee. Sales per employee were lowest at clothing retailers, averaging $94,487. Food stores accounted for a 15.7 percent share of 1997 Alabama retail sales as measured by the economic census. General merchandise stores were close behind at 15.5 percent.

Payroll per employee averaged $14,598 across the state in 1997. However, employees include both full and part-time workers, so this does not represent the average wage of a full-time employee. Nationally, average payroll per employee amounted to $16,954.

Alabama’s metropolitan areas (MSAs) range in population size from just over 100,000 in Gadsden to an estimated 900,000 in Birmingham. This is reflected in metro area sales as a share of the state total shown in Table 2. Almost 25 percent of all sales statewide in 1997 were made in the Birmingham MSA, with another 12.6 percent transacted in Mobile. Retail sales per capita give an indication of the strength of each area’s retail sector, both in keeping the business of local residents at home and in attracting shoppers from outside the area. The Dothan metro area in southeast Alabama is able to draw shoppers from neighboring Alabama, Florida, and Georgia counties with the result that per capita retail sales averaged $2,624 above the statewide average of $8,473. And sales in the Birmingham, Florence, Montgomery, and Tuscaloosa MSAs were more than $1,000 above the Alabama average in 1997.