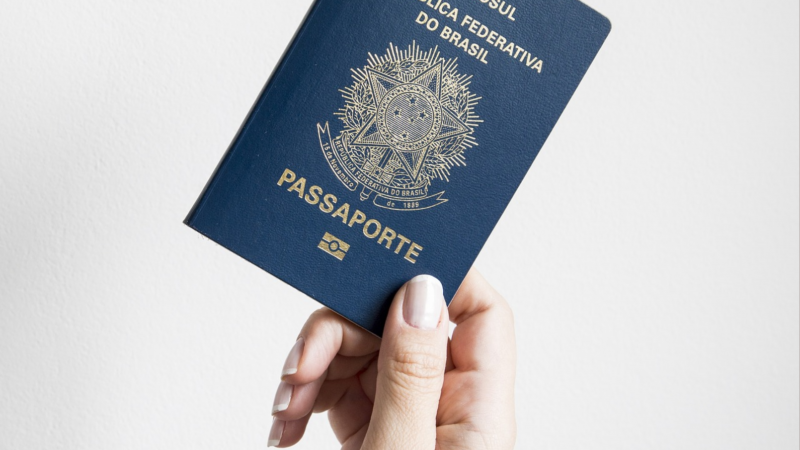 Migration is an important component of population change. Domestic in-migration and out-migration consist of moves where both the origins and destinations are within the United States, excluding Puerto Rico. International migration consists of

In-migration is an important part of Alabama’s population growth. Whereas we were the 23rd largest state, we ranked 13th in the nation for people moving to our state from other states. Thirty-seven percent of Alabama’s population growth during the 1990s has come because of people from other states who have chosen to move here. On the other hand, Alabama is one of the last choices for people from other countries who move to the United States. Alabama ranked 39 of 51 (including the District of Columbia) for net international migration. Only 4 percent of Alabama’s growth during the last 8 years has been because of people moving here from abroad.

Population estimates for all states and for Alabama counties can be found in the Data section.