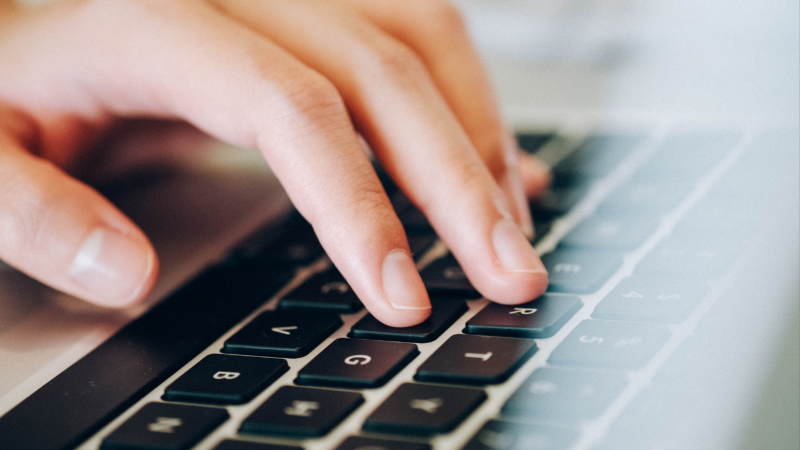 Health-related occupations dominate the list of the fastest growing jobs for the coming decade. Registered nurses, personal care and home health aides, nursing aides, orderlies, and attendants will have numerous employment opportunities. Personal care and home health aides provide personal and physical care for elderly people and for patients who are recovering from surgery and other serious health conditions. They perform a variety of light housekeeping tasks for those in need of home care. Employment in this occupation is expected to increase because the number of people in their seventies and older who will need the services of these workers will be rising as the population ages. Also, there will be an increasing reliance on home care for patients of all ages. This trend reflects several developments, including

Employment of physical therapy assistants and aides, occupational therapy assistants and aides, and occupational therapists is expected to grow much faster than average, partly due to the aging of the population, even though federal Medicare reimbursement policies may restrict growth in the short term. Efforts to cut the rapid growth of spending on health care, by private medical insurers and health maintenance organizations and by the government, will restrict the growth of some health care occupations. In particular, provisions of the Balanced Budget Act of 1997 will restrict growth in physical and occupational therapists due to caps on Medicare payments, at least through 2003. On the other hand, some health-related occupations are projected to grow rapidly as a result of efforts to reduce health care costs. For example, employment among physician assistants is expected to grow because these workers perform duties that formerly had been performed only by physicians, who generally are paid considerably more than physician assistants.

The number of medical records and health information technicians employed also is expected to grow rapidly due to the need to maintain records for an increasing number of medical tests, treatments, and procedures that will undergo increasing scrutiny by third-party payers, courts, and consumers. Other health-related occupations in which employment is projected to grow rapidly include medical assistants, respiratory therapists, dental assistants, surgical technologists, dental hygienists, cardiovascular technologists and technicians, speech-language pathologists and audiologists, and ambulance drivers.

The computer industry is expected to generate numerous opportunities in the coming decade. Systems analysts, computer support specialists, and computer engineers are among the occupations with the largest projected numerical job growth through 2008. Rapid growth is also expected for data processing equipment repairers and for electronic semiconductor processors. Electronic semiconductor processors produce the chips used in computers and many other products currently on the market.

Conversely, changing technologies in the computer field will also adversely affect some computer-related occupations. Computer operators are on the list of declining occupations due to the shift away from large mainframe computers that these workers operate. Some occupations, such as computer programmer, already a sizeable category, will generate large numbers of new jobs, even though they are expected to grow at average or below-average rates.

Occupations requiring education beyond high school will be in higher demand in the future. Occupations requiring an associate degree or higher education, which accounted for 25 percent of all jobs in 1998, will account for 40 percent of job growth from 1998 to 2008. The overwhelming majority of employees in this category work in managerial and administrative occupations. Almost all workers in these occupations earn more than the median for all wage and salary workers. All categories of occupations requiring at least an associate degree are projected to have faster-than-average employment growth over the coming decade. All categories requiring less education and training are expected to grow more slowly than average.

Despite those forecasts, there will still be large numbers of available jobs that will require no education and training beyond high school, other than short-term on-the-job training. These occupations in the lowest training categories will have many openings, but there will be more new jobs in occupations that require at least an associate degree. In general, workers in occupations requiring the least amount of education and training have less job attachment than do employees in other occupations. Therefore, there is a great need for replacement workers when people leave these existing low-skill jobs. Earnings in these jobs most often fall in the lowest earnings quartile. Occupations in this category include clerical workers, operators, fabricators, laborers, and many jobs in the service industry.

Only a small proportion of new jobs in the coming decade will require more education than a bachelor’s degree, such as a master’s degree, a doctoral degree, or a first-professional degree. However, occupations requiring these advanced degrees are the most highly paid. Occupations requiring work experience plus an advanced degree are at the top of the earnings rankings.

Some kinds of occupations are in decline. There are two major reasons occupations fall into decline. Either the industry they are concentrated in is projected to decline, or else technological or business practices will reduce the industries’ demand for the occupation. Industry change is the major cause of projected declines for sewing machine operators and for butchers and meat cutters. The manufacturing sector of the economy will continue to automate, and thus require fewer workers. Jobs for operators, fabricators, and laborers will continue to disappear.

Most of the occupations with the largest declines are affected by technological change. Changing computer technology will significantly reduce demand for word processors and typists; accounting bookkeepers and auditing clerks; and bank tellers. Printing and publishing occupations will be greatly affected by the continued shift to computerized printing and publishing methods. There will be decreased demand for offset lithographic press operators, typesetting and composing machine operators, printing film strippers, and proofreaders and copy markers.

Some occupations will be affected by both changes in technology and business practice and also by declines in the industries in which they are employed. Such occupations include farmers, farm workers, welfare eligibility workers and interviewers, and railroad brake, signal, and switch operators.

Job openings in any occupation occur for two reasons. Some are new jobs resulting from additional demand for a particular kind of worker. Other openings are for replacement workers in existing jobs. People retire and people quit. In most occupations, replacement needs exceed new growth. Even occupations that are projected to decline will provide some job openings. Many jobs are expected for retail salespersons, cashiers, waiters and waitresses, marketing and sales worker supervisors, and food, counter, fountain, and related workers. These will largely be replacement jobs. New jobs in the trade sector are projected to increase more slowly in the coming period than in the recent past.

These new projections describe an economy marked by moderate growth, low unemployment, strong foreign markets, and improving technology. The now familiar movement to a service-based economy will continue. Computer technology, health care, and other professional services will dominate the list of fast growing occupations. Jobs requiring high levels of education will continue to grow fastest. Nevertheless, there will also be a proportion of new jobs that will have very limited education and training requirements.