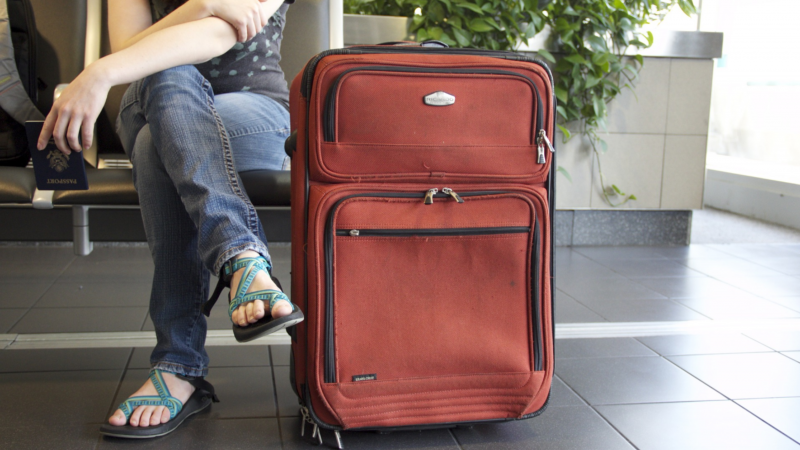 From the 1990 census through July 1, 1999, the state’s population increase totaled 329,473, an 8.2 percent gain that ranks the state twenty-fourth in population growth for the 1990s. Alabama was the twenty-third most populous state in 1999. For the period April 1, 1990 to July 1, 1999, Alabama ranked thirteenth in net domestic migration and thirty-ninth on net international migration.

Overall, the nation’s population rose 0.9 percent from 1998 to 1999 to total 272,690,813. Led by Nevada’s population gain of 3.8 percent and Arizona’s 2.4 percent increase, the West was the fastest growing region in the country with an average gain of 1.5 percent. California showed the largest numerical increase of any state with 462,327 new residents, representing a 1.4 percent increase. At 1.2 percent, the South ranked second in overall regional growth. Georgia led the South with a population increase of 2.0 percent. Texas posted a 1.7 percent increase, while Florida and North Carolina each gained 1.4 percent. Population growth in the nation’s Midwest averaged 0.5 percent, while the Northeast saw a 0.3 percent gain. Pennsylvania’s population was down 8,313, the largest numerical loss of any state.