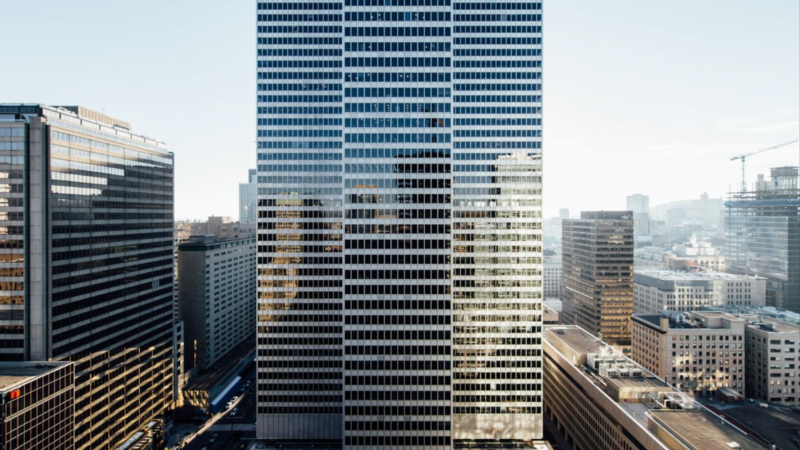 The economic strengths of Alabama’s eleven metropolitan areas (MSAs) combined to drive the state’s economy in 1999. Over 70 percent of Alabama residents lived in the state’s 22 metropolitan counties, which were home to 76.5 percent of all nonagricultural jobs for the year. These metropolitan areas accounted for over 24,000 net new jobs in 1999, while the state’s 45 nonmetro counties suffered a loss of about 5,400 jobs. Unemployment for the year fell below the Alabama average of 4.4 percent in eight of the eleven MSAs.

Each metropolitan area presents a unique economic mix and faces its own challenges as it builds on its strengths and works to overcome its weaknesses throughout 2000.