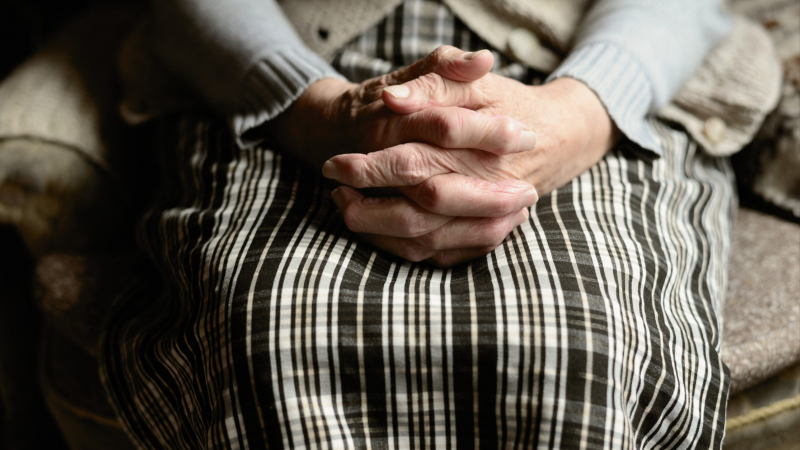 The median age of Alabama’s population rose to 35.5 years in 1998, compared to a median of 32.9 in 1990. This means that equal numbers of Alabamians are older and younger than 35.5. Alabama’s median age was higher than that of the South and the U.S. as a whole—both had medians of 35.2 years.