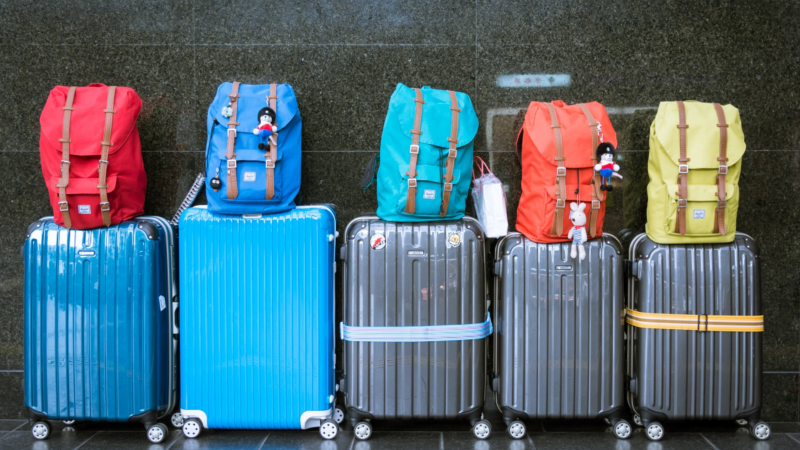 Alabama continued to gain new residents from interstate and international migration between 1997 and 1998, but at a slower pace than during the previous year. According to IRS data, 96,693 individuals moved into Alabama from other states and foreign countries, while 88,740 moved out. This amounts to a net increase of 7,953, below the 10,423 new residents added during 1996-97.

The Internal Revenue Service also calculates median adjusted gross income (AGI) for in-migrants and out-migrants. Alabama was one of four southern states where the median AGI of those moving in ($19,778) exceeded that of those moving out ($19,564). And, at $22,655, the median AGI of Alabamians who stayed in the state was substantially higher than for those who moved in or out.

Note that these IRS data do not provide a complete count of migrants since they only count taxpayers and their dependents. The Census Bureau uses additional records to arrive at its estimate of total net migration into Alabama from 1997 to 1998 of 11,431. By Census Bureau estimates, Alabama gained 126,168 residents from migration between April 1, 1990 and July 1, 1998. However, no detail of interstate movement is available for these totals.