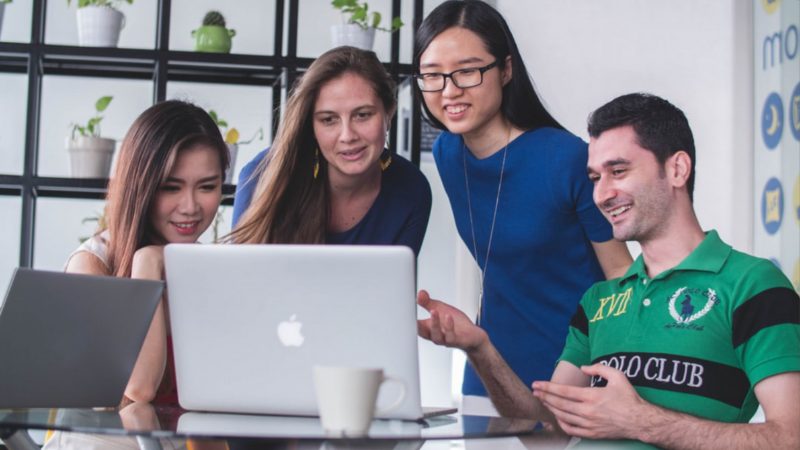 Recent numbers indicate that Alabama job growth may finally be picking up from the slow pace seen since the last recession.  The state added 31,600 jobs between September 2013 and September 2014.  That’s one of the highest rates of job growth during a 12-month period since the U.S. economy fell into recession in December 2007.

Job gains were spread across most sectors.  Goods producing businesses added 11,000 workers, including 7,900 in manufacturing.  Firms producing transportation equipment, particularly motor vehicle parts, and primary and fabricated metals saw the largest employment growth.  With improvement in residential and commercial real estate markets, the construction sector is rebounding.  The addition of 2,800 construction jobs in the past year includes 1,700 in building construction.

Payrolls in the state’s services sector grew by 20,600 between September 2013 and September 2014.  Food service and drinking places added 10,000 workers, professional and business services gained 7,900, and educational services added 1,900.  However, relatively sluggish consumer spending and demand conditions are hurting retailers, who shed 2,000 jobs over the past year.  In the government sector, federal employers cut 1,000 jobs, while the state added 500 and local governments gained 1,600 jobs.

Economists from the Center for Business and Economic Research in UA’s Culverhouse College of Commerce have raised their annual employment forecast for 2014.  The state should create about 25,000 to 30,000 new jobs this year, a gain of around 1.1 percent that compares to just 0.5 percent in 2013.  Job growth is expected to be somewhat stronger in 2015.

Inflation-adjusted Alabama GDP is expected to increase by about 1.5 percent in 2014, followed by stronger growth of around 2.3 percent for 2015.  However, the concentration of job gains in sectors of the economy that pay relatively low wages and/or hire temporary or part-time workers will likely contribute to subdued growth in income tax collections and relatively weak consumer demand.

Alabama business executives remain optimistic about their prospects for the fourth quarter of 2014.  CBER’s Alabama Business Confidence Index™ (ABCI) slipped 1.3 points to 54.2, indicating growth at a slightly slower pace than in the third quarter.  The state’s business community is, however, more optimistic than a year ago when the ABCI reading was 51.9.  Panelists continue to have a more positive outlook for the state than the national economy.  For fourth quarter 2014, confidence in the Alabama economy registered 56.4, while the U.S. outlook reading was 51.6.

Alabama exports totaled $9.673 billion during the first half of 2014, just below the same period in 2013.  Exports to Canada were down slightly, while China, the state’s second largest trading partner, saw an increase.  Shipments of transportation equipment rose by $215 million to total around $4.3 billion.