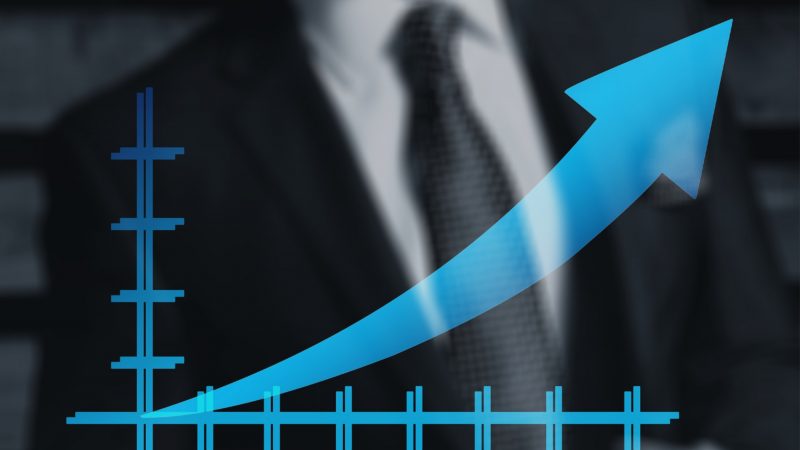 Most of job gains were in services providing firms that added 20,700 workers.  Employment levels within goods-producing firms also rose, by 3,800.  Despite an improvement in both residential and commercial construction activity in the state, overall employment in construction-related firms fell by 2,200 over the twelve-month period ending in October 2016.  Meanwhile, manufacturing industries in the state gained 6,500 net new jobs: durable goods manufacturers added 2,200 jobs while producers of nondurable goods added 4,300.

Economists from the Center for Business and Economic Research in UA’s Culverhouse College of Commerce have kept their annual employment forecast for 2016 unchanged.  The state should create about 20,000 to 25,000 new jobs this year, a gain of around 1.0 percent that compares to 1.2 percent in 2015.  Job growth is expected to be somewhat weaker in 2016.

Updated forecast for inflation-adjusted Alabama GDP predicts an increase of about 1.4 percent in 2016, up from 2.3 percent in 2015.  The concentration of job gains in sectors of the economy that pay relatively low wages and/or hire temporary or part-time workers will likely contribute to subdued growth in business spending and relatively weak consumer demand.

Even with a weaker state economic growth expected in 2016, tax receipts should continue to rise.  An increase of about 1.5 percent is forecasted for fiscal year 2017.  Total tax revenues were up 1.2 percent in FY2016 ending in September, totaling about $9.9 billion.  Appropriations to the Alabama Education Trust Fund were up by 0.4 percent, totaling $6.1 billion during that fiscal year.  Annual total appropriations to the state’s General Fund were down 0.7 percent to approximately $1.8 billion in FY2016.